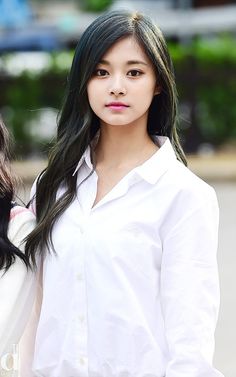 There’s a new trending idol line and its the ’99ers coming into the spotlight with Dispatch highlighting these female idols’ top visuals. With a refreshing youthful charm, these four female idols have continued to rank up the trending line when it comes to their beauty. They include Red Velvet‘s Yeri, TWICE‘s Tzuyu and Chaeyeon and … 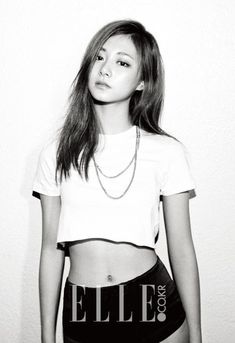 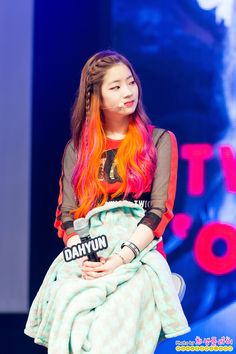 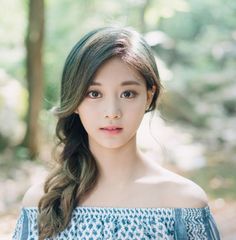 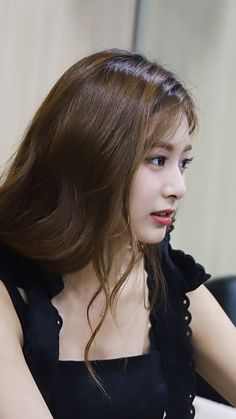 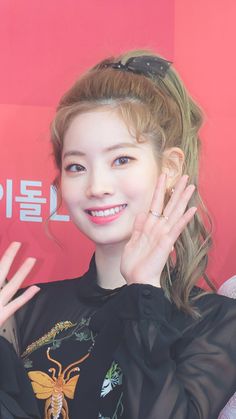 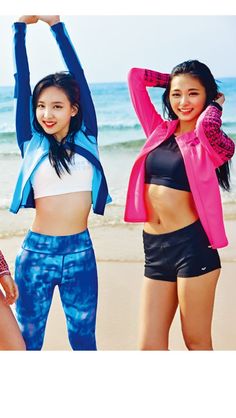 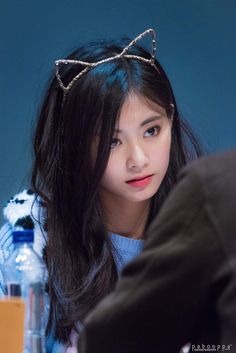 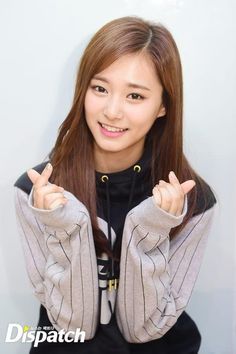 This Blog is dedicated to the new JYP Girl Group "Twice". Twice’s final nine members will be Jihyo,... 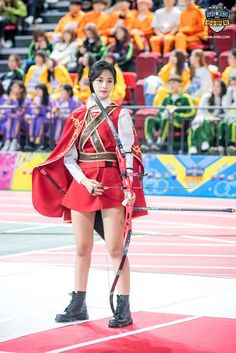 From breaking news and entertainment to sports and politics, get the full story with all the live commentary. 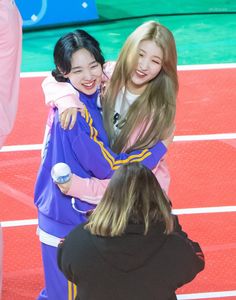 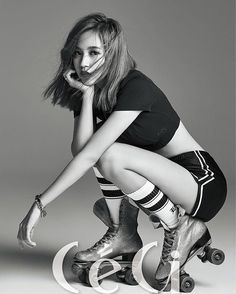 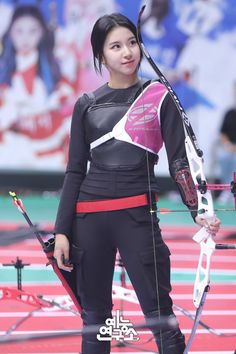 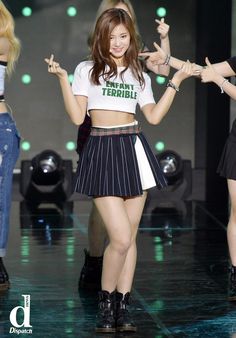 Congratulations are in order for TWICE member Tzuyu as she was recently reported to have passed her middle school exams in Taiwan. On March 30th, Taiwan’s Department of Education released a list of the students who successfully passed the qualification exams which included Tzuyu. Following the news of her success, JYP Entertainment revealed that following her middle school graduation … 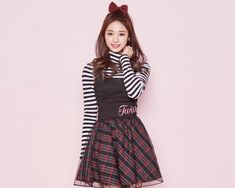