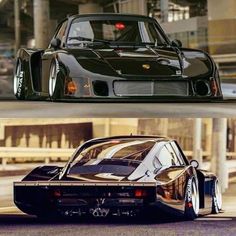 Searching for a quality luxury cars and truck will undoubtedly bring anyone to the rather apt adjective, “exotic”. Exotic food or exotic beauty may be more clearly defined, however exac… 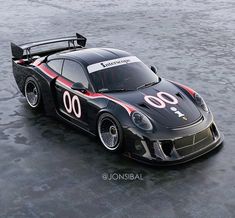 To the love of all things Porsche: Photo 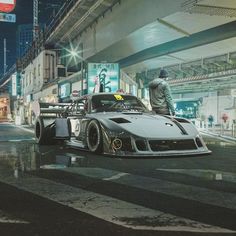 Al Yasid Oozeear on Instagram: “Oh, would you look at that... A PORSCHE with a mutant treatment. (Fingers crossed for no cry babies 😂🤞🏼) Had to slightly tamper with the…”

7,631 Likes, 59 Comments - Al Yasid Oozeear (@yasiddesign) on Instagram: “Oh, would you look at that... A PORSCHE with a mutant treatment. (Fingers crossed for no cry babies…” 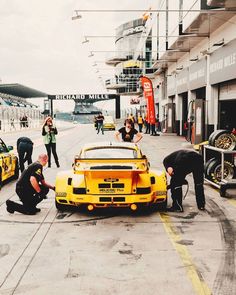 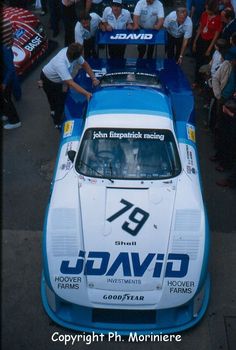 Originally Posted by URY914 i really really really have the urge to get a 930 and turn it into this. Looks like rsr body panels, peter gregg daytona 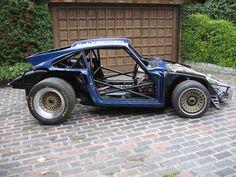 I am sort of a nerd who pays attention to detail... One thing that amazes me about these cars, is how no two of them are even remotely the same. I 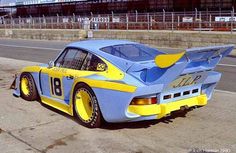 Originally Posted by JimCulp I might have my man card revoked for this, but her ass it too big and her face ain't all that. *ducking* Her face is 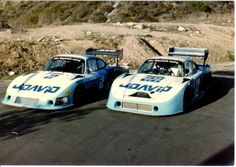 George Dyer also had Mitcom Sponsorship on his 934.5 in 77 I think Holbert was running a Monza in 1977 and the car you are talking about is the Bosch 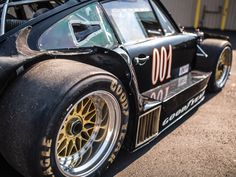 The ferocious Porsche 935 Group 5 race car was introduced in single-turbo form in 1976, succeeding the similarly powered but difficult-to-manage 934, and proved dominant internationally until outdated in 1983 with the arrival of the new Group C category. During that period, the 935’s engine output leaped from the 485 hp of the original single-turbocharged factory cars to over 800 hp of some of the later twin-turbo 935 variants built by various race teams in the 1980s – of which this is one. 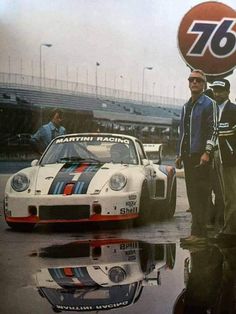 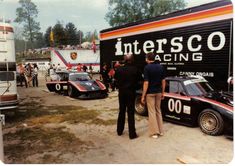 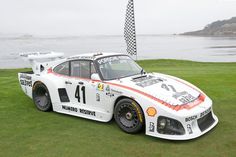 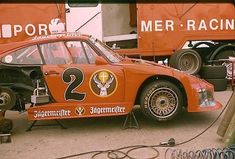 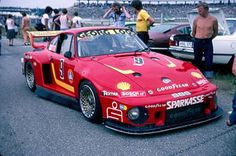