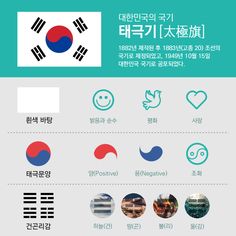 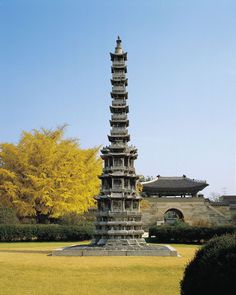 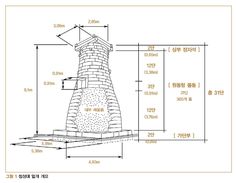 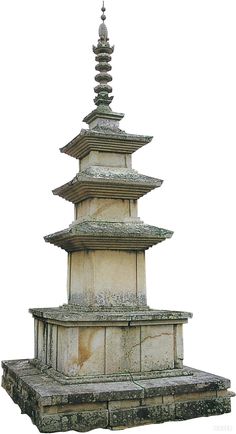 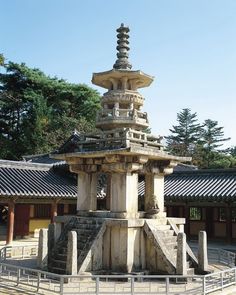 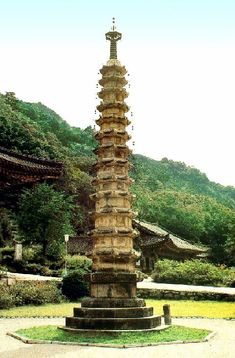 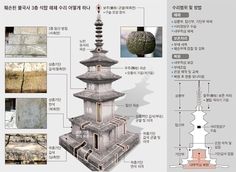 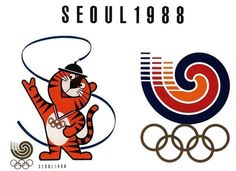 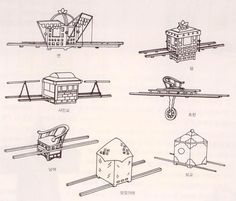 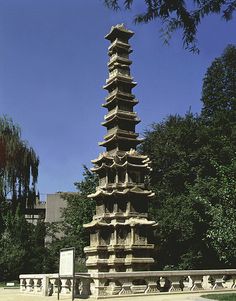 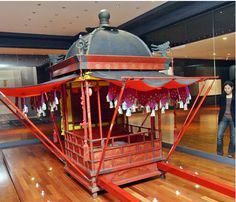 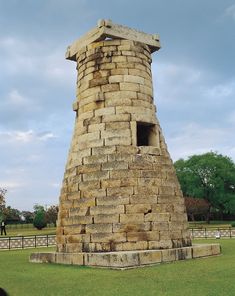 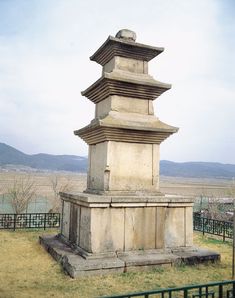 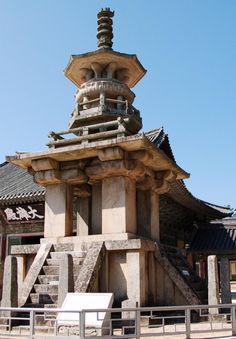 The Bulguksa Temple (aka Pulguk-sa Temple or 'Temple of the Buddha Land') was built in the 8th century CE on the wooded slopes of Mt. Tohamsan at the ancient Silla capital of Kumsong (modern Gyeongju, South Korea). The Buddhist temple, after suffering a destructive fire, now stands restored but is only a fraction of its original size. The temple and nearby Seokguram Grotto with its huge seated Buddha statue is recognised by UNESCO as a World Heritage Site. 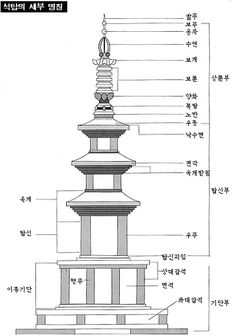