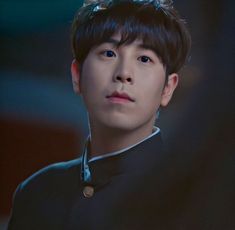 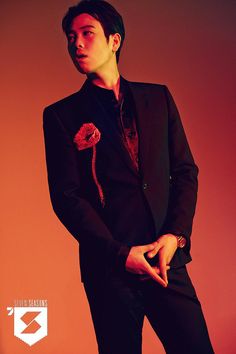 Block B Announces Subunit and Its First Member

Idol group Block B has surprised all the fans with the announcement of a subunit! On April 6, the group announced through its official social media sites that it will be launching a new subunit. According to their announcement, the project group will be named BASTARZ, most likely a play on the word “bastards.” Included in the announcement was 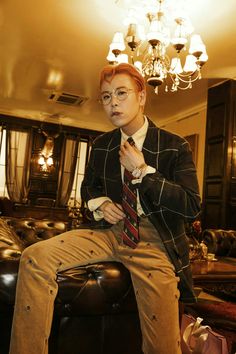 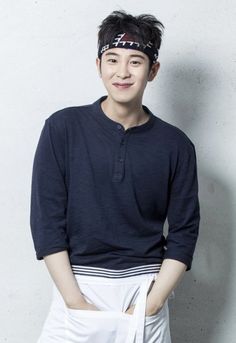 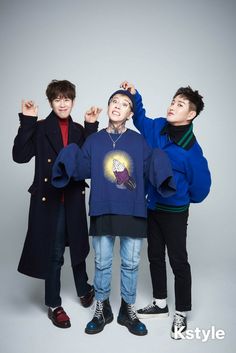 A blog dedicated to providing updates for the 7 member group Block B. Do not edit, crop, or modify any fantaken material unless stated otherwise. 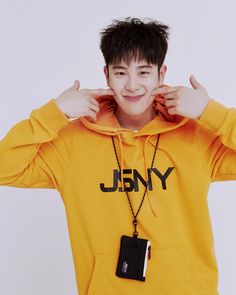 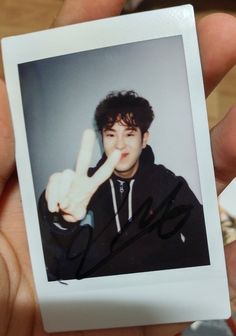 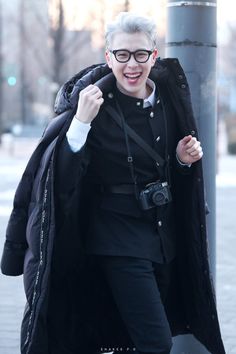 “#BlockB #CultwoShow #Radio #LiveTrans thread(?) Yet again I have to go work but Yet again idc Jk I dunno if there is a lot to trans but here we go! YEAH! \ㅇ♡ㅇ/” 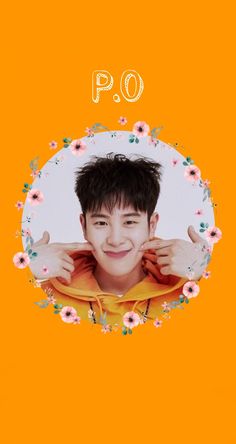 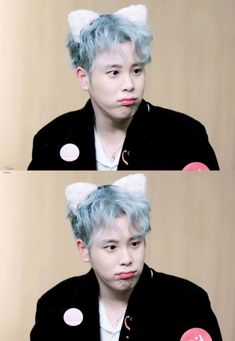 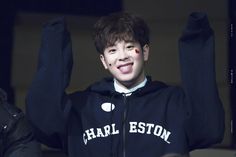 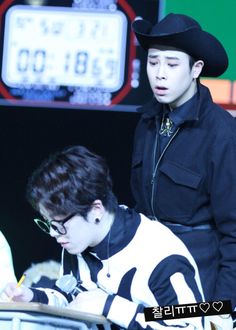 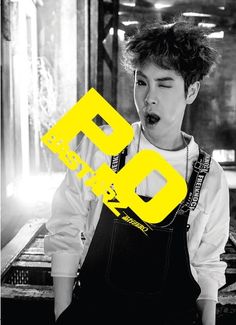 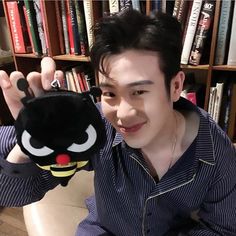 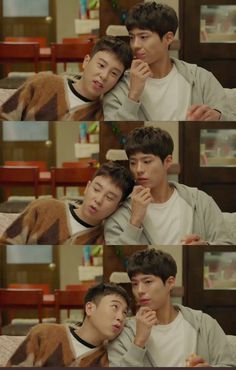 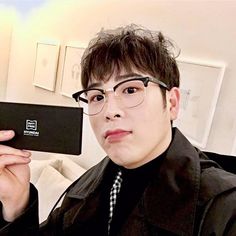