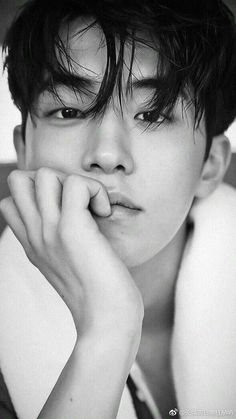 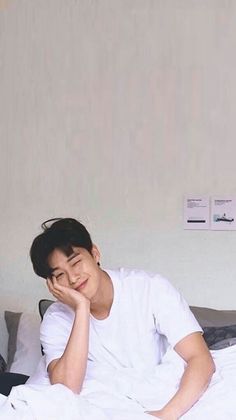 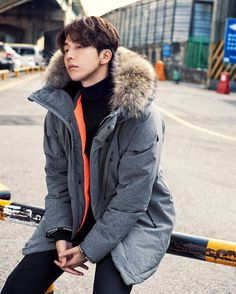 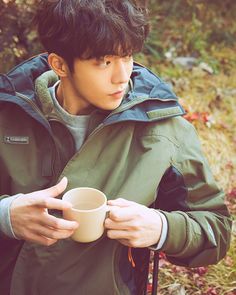 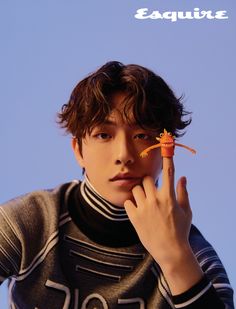 Kpopmap: Anywhere In The World 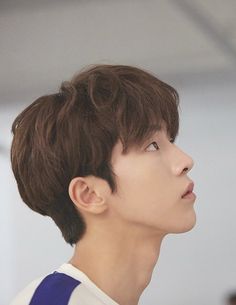 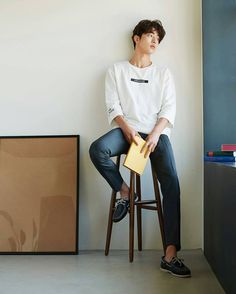 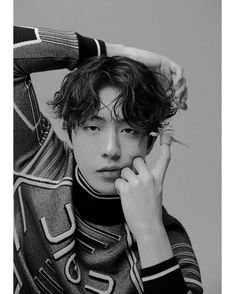 남주혁 NamJooHyuk on Instagram: “According to YG Entertainment, actor Nam Joo Hyuk has been invited to join 'Dior Men Friends' as the official ambassador for the brand in…” 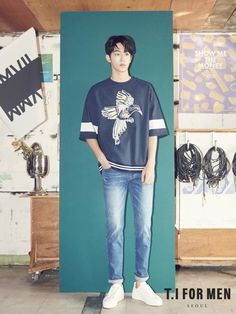 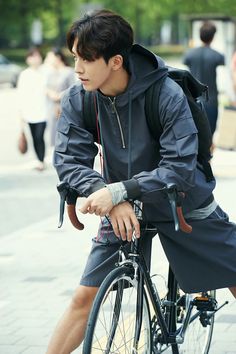 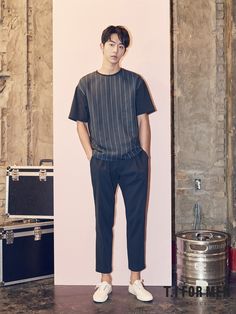 Nam Joo Hyuk Chosen As Model For T.I. For Men

Nam Joo Hyuk was chosen as the model for T.I. For Men, showing pieces of their 2017 S/S Collection. Check it out Source | Top Star News 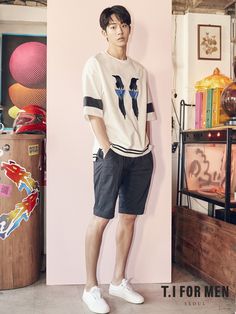 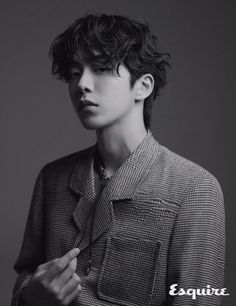 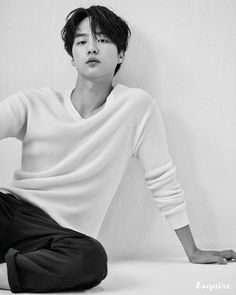 Yang Se Jong's new romantic comedy Thirty But Seventeen (Still 17) is coming to DramaFever on July 23, but that might not be soon enough for his fans and K-drama viewers. Therefore, let's enjoy the newest photo shoot that shows off the adorable yet also sexy star. Esquire Korea's July edition contains a special spread on Yang Se Jong, who is truly a natural in front of the camera. 1. 2. 3. 4. 5. BONUS: Behind-the-scenes shots from the photo shoot: Thirty But Seventeen, star 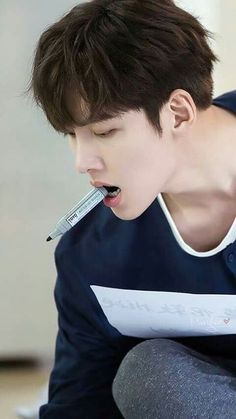