The code of signs that hoboes use to communicate good spots and places to avoid. Seems like it could use updating to include signs for "good wi-fi" and "no cell service here." 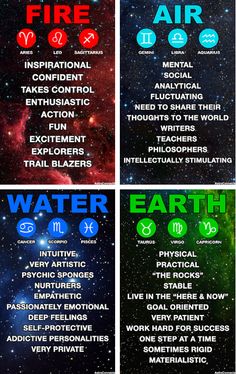 This is the subreddit for fans of Avatar: The Last Airbender, The Legend of Korra, the comics, the upcoming Netflix live action ATLA series,... 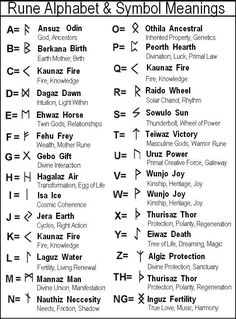 This is a chart of the Runes and their meanings. I keep a copy of this in my BOS for reference occasionally. Between knowing the Tarot, then the Runes, a witch's brain does tend to get overloaded and need a cheat sheet. 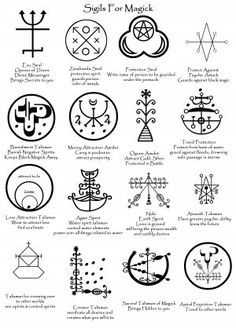 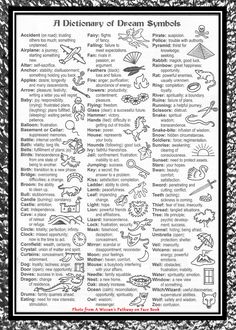 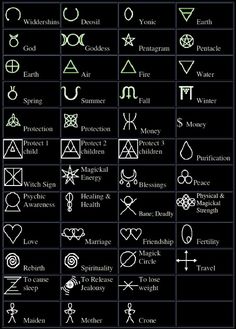 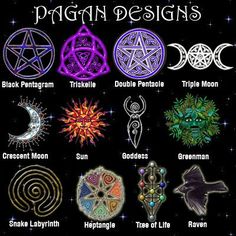 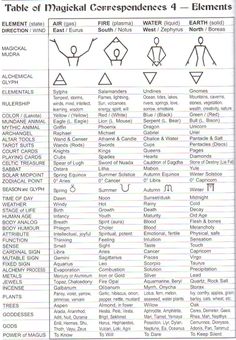 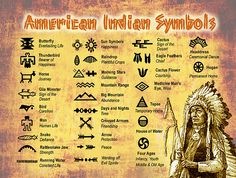 Postcard slightly smaller in size. From my Zazzle Store. 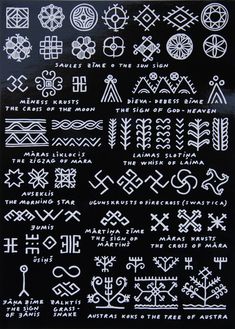 I was thinking about graphic design in a relationship with my cultural background and thought what would be Latvia's graphic language? It wasn't hard to realise that all the old traditional ornaments were the most crucial part of visual communication for centuries and were around in all applications. Starting from clothes to ceramic and even on the buildings. In the past decades it's all sort of disappearing and only gets seen very rarely on special national festivals when the traditional…

The Greek alphabet, the script of English today, is based on the Kemetic alphabet of Ancient Egypt/Kemet and the Upper Nile Valley of Ancient Africa. Ancient Egyptians called their words MDW NTR, or ‘Metu Neter,” which means divine speech. The Greeks called it, ‘hieroglyphics"- a Greek word. The etymology of hieroglyphics is sacred (hieros) carvings (glyph). 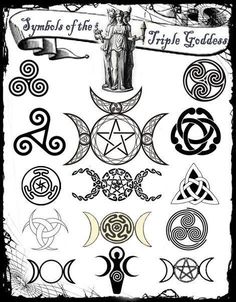 Symbols of the Triple Goddess 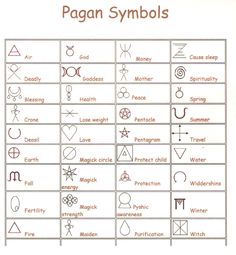 An occult and paranormal research group formed in worthing, sussex to investigate all aspects of the unexplained. 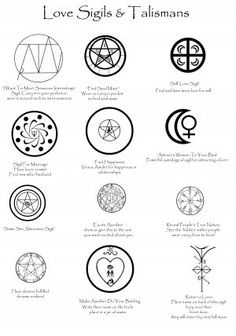 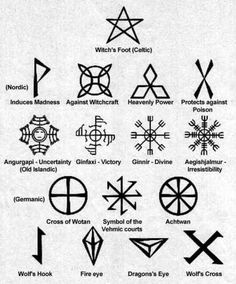 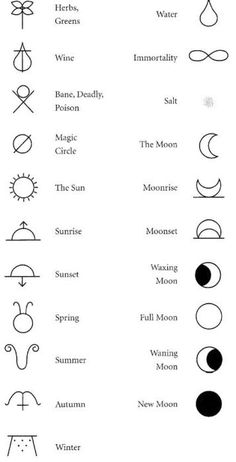