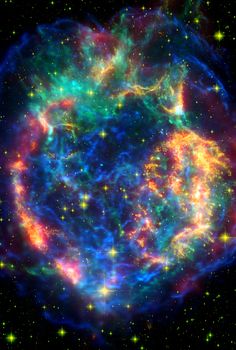 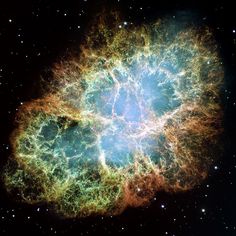 Crab Nebula, by Hubble Space Telescope - This is a mosaic image, one of the largest ever taken by NASA's Hubble Space Telescope of the Crab Nebula, a six-light-year-wide expanding remnant of a star's supernova explosion. Japanese and Chinese astronomers recorded this violent event nearly 1,000 years ago in 1054, as did, almost certainly, Native Americans. - Portal:Space/Featured. 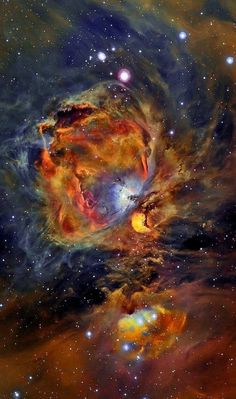 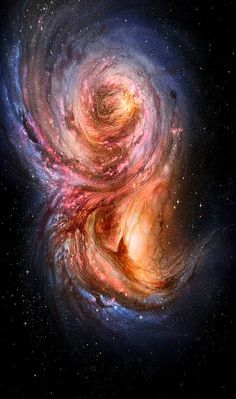 the one and only Kirk

I am a die-hard William Shatner fan since I was 10 years old, from the very moment when I watched my first Star Trek episode in 1972. William Shatner is a great actor. For me the best actor and not only because of Star Trek.He has starred in so many movies and tv shows and showed to us his great... 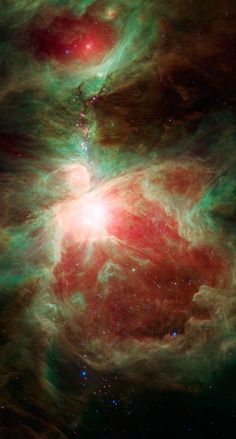 Pictures from space! Our image of the day

Stretching 1,500 light-years across, the ionized hydrogen in the Triangulum Galaxy shines bright in this image from the Hubble Space Telescope.

Traveling Near The Speed Of Light [Infographic]

Earth to the Moon in 1.28 seconds? This is what it would be like to explore the Universe at 99.9% the speed of light. 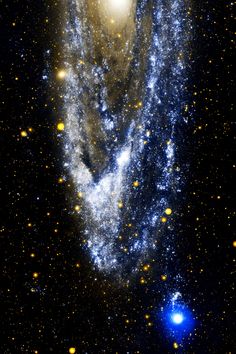 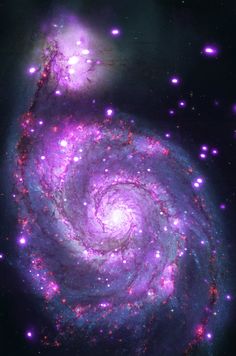 Astronomers have used data from NASA’s Chandra X-ray Observatory, ESA’s Planck and a large list of optical telescopes to develop a powerful new method for investigating dark energy, the mysterious energy that is currently driving the accelerating expansion of the universe. 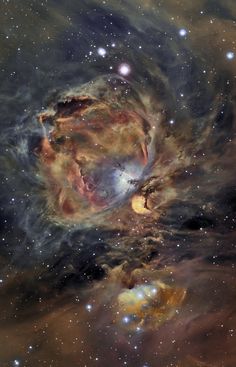 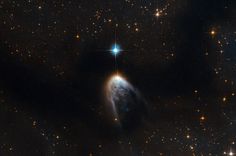 Stunning Hubble Image Of The Birth Of A Star 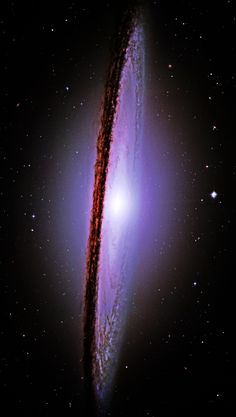 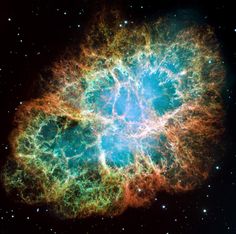 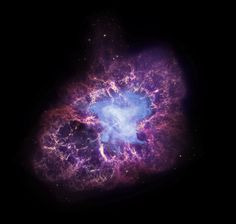 Every day, Wired Science selects a new awesome space photo for our collection. Check out the mind-blowing views of galaxies, planets and stars. 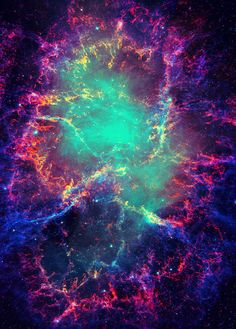 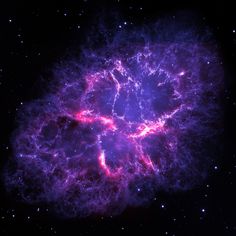 The Argon Glow of an Exploded Star

The benefits of cleaning out your inbox: I somehow completely missed this spectacular image when it came out a while back, but now that I’ve found it I... 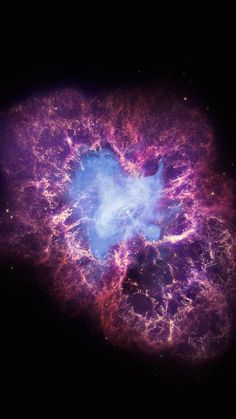