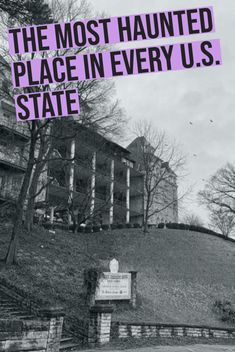 The Most Haunted Place in Every U.S. State

Whether you believe in spirits from beyond or not, the stories of America’s most haunted places are sure to give you goosebumps.

The Most Haunted Place in Every U.S. State

Whether you believe in spirits from beyond or not, the stories of America’s most haunted places are sure to give you goosebumps. 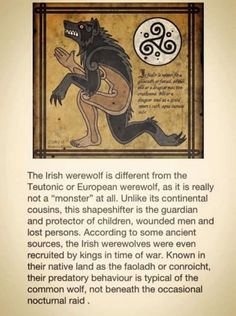 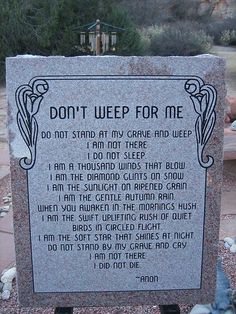 Do Not Stand at My Grave and Weep - Wikipedia

This poem, oft attributed to an anonymous Native American, was actually written by Baltimore housewife Mary Frye in 1932. Mary was moved by the grief of a young Jewish woman staying with them who's mother fell ill and died in Germany. The woman was unable to attend her mother's funeral due to rising anti-Semitic sentiment back home and was upset at not being able to visit the grave. The poem later became popular with families of servicemen killed in war, especially when no body is recovered. 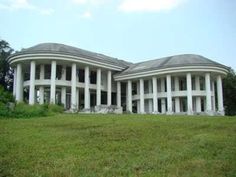 Back in early 2007 I discovered a true hidden gem in my own backyard. It seems that back in the late 80’s there was a notorious mafia Don that lived and worked out of a huge mansion in Davie,… 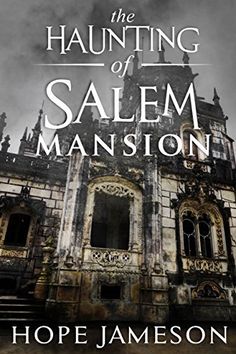 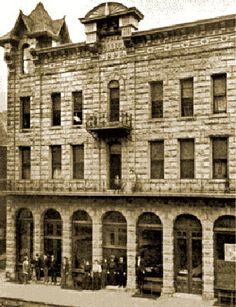 Liv Hospitality is a ground-breaking hotel management group in Rapid City, SD offering a full-range of hotels, restaurants and casinos in the Black Hills. 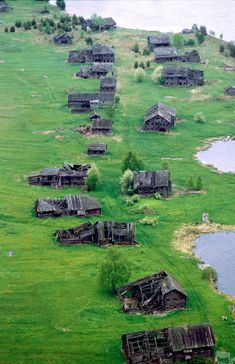 The Strangest and Most Tragic Ghost Towns from Around the World

There is nothing more haunting than a once-thriving town that has been abandoned and consumed by the elements. Here are images from some of the most incredible ghost towns in the world. 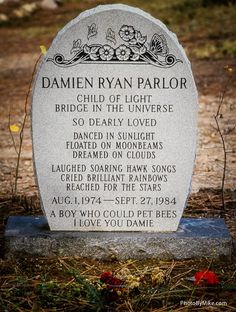 I found this great testimonial/memorial in a Pioneer cemetery in Idaho City, Idaho. 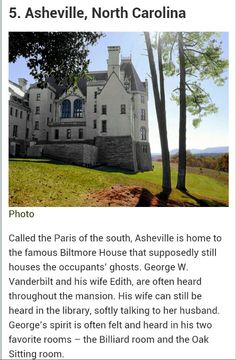 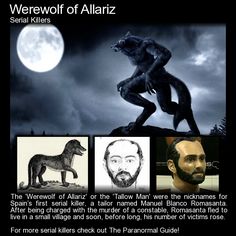 The 'Werewolf of Allariz' or the 'Tallow Man' were the nicknames for Spain’s first serial killer, a tailor named Manuel Blanco Romasanta. After being charged with the murder of a constable,... 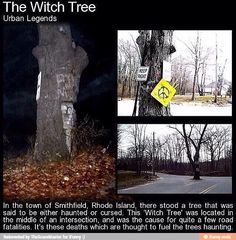 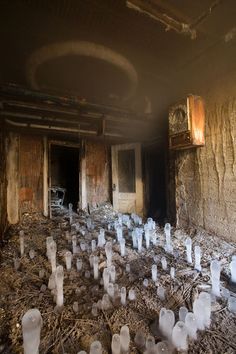 Since 2005, Jeremy Harris has visited abandoned mental asylum and hospitals in a quest to preserve them. 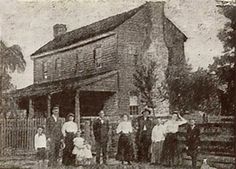 The Terrifying True Story of the Surrency Haunting

In the early 1870s, a Georgia family was at the center of a whirlwind of bizarre and sometimes violent poltergeist activity. 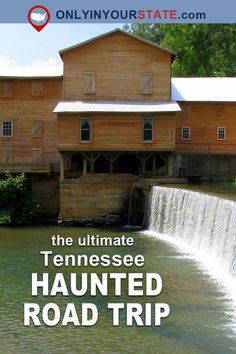 We're completely terrified of this haunted road trip...start in Memphis, and make your way through the state. 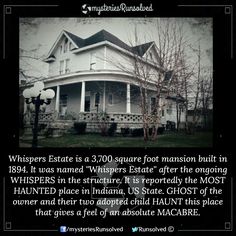