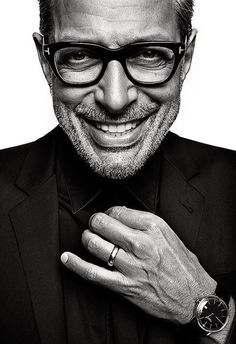 A visual journal of found images 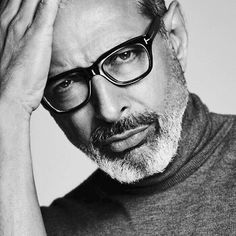 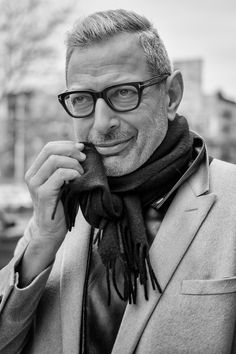 Jeff Goldblum to appear in a superhero movie? | Flickreel

Jeff Goldblum - that unique actor who we all grew up with, having starred in the mega-blockbusters Jurassic Park and Independence Day, and soon to be appearing in the latter's sequel, Independence Day: Resurgence - has dropped a hint that he 'might be' soon to appear in a superhero movie. MTV recently got the hint 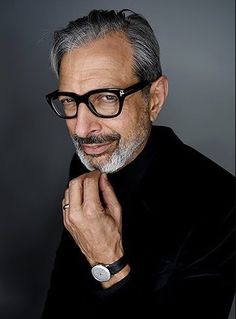 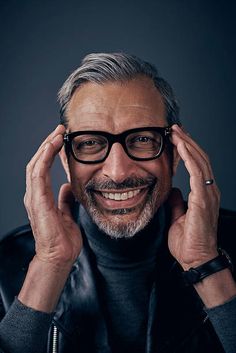 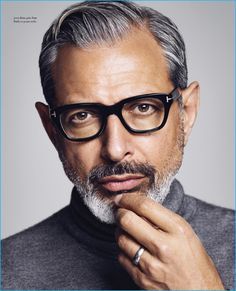 At 63-years-old, Independence Day: Resurgence actor Jeff Goldblum looks amazing as he takes to the pages of Icon El País with a new feature. 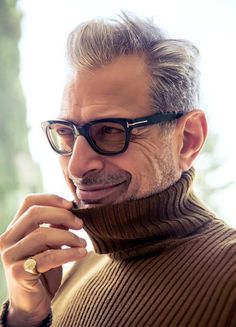 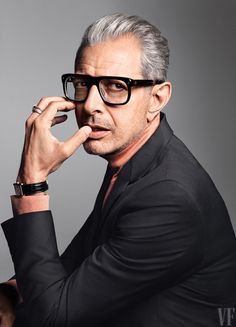 Jeff Goldblum’s Style Is a Pure Shot of Joy

The blockbuster actor’s style star rose late in life, but he’s always been a man of taste. Come along as Goldblum walks Vanity Fair through a lifestyle of men’s fashion. 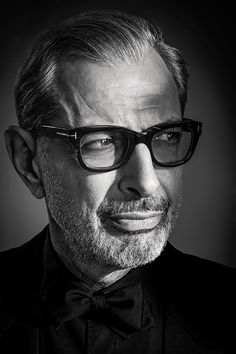 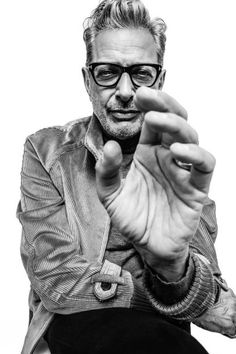 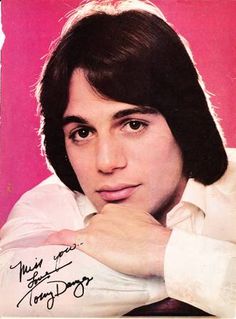 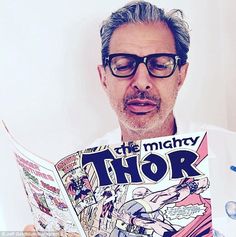 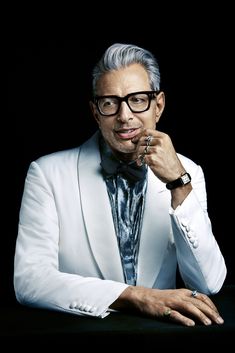 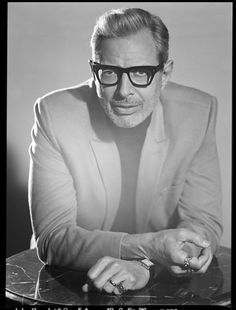 Famous for his charm and positive outlook on life, the Isle of Dogs actor shares five tips for living well 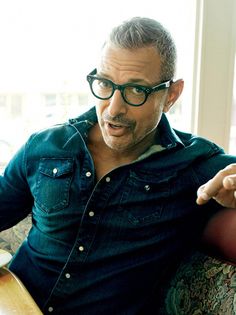 Fashion Should Be Working For You, Not The Other Way Around

It can be hard to be fashionable. Knowing your starting point is hard. You have to learn all you can to start. The following advice can help you learn how to be more stylish. ...