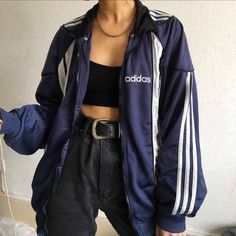 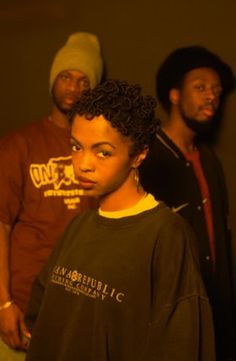 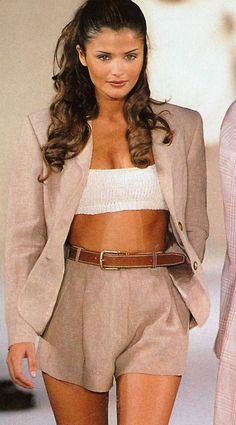 9os supers Kate Moss and Naomi Campbell may be known for their supermodel legs and high fashion looks but these women have equally admirable outfits too. Along with other long-legged 90s girl bosses, take inspiration from these women and learn that it’s not always about skimpy skirts and fur jackets. 1. Kate Moss in a … 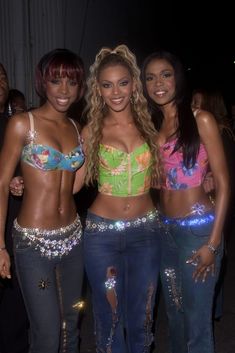 25 Things All '00s Girls Are Secretly Ashamed They Did 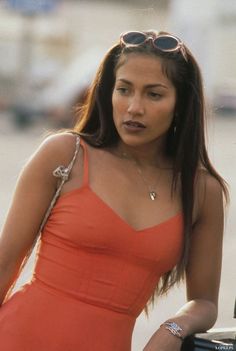 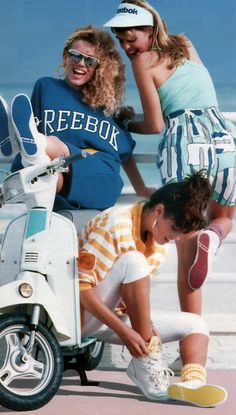 Reebok, Seventeen magazine, June 1987. These look like the predecessors to the little bitches at my florida high school. I did wear high top sneakers from the mid-80's thru the early 90's. 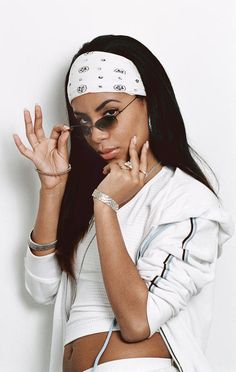 Aaliyah, 22 — Died Aug. 25, 2001: Aaliyah Dana Haughton, the R&B star known simply as Aaliyah, had filmed the video for her song "Rock the Boat" in the Bahamas and was flying back to Miami when the small plane she was flying in crashed shortly after takeoff, killing seven of eight people aboard. (The eighth person died from injuries soon after.) 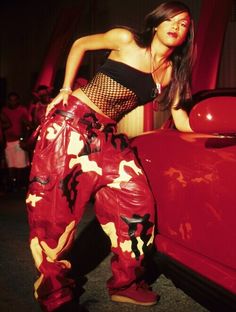 Love everything about this! Aaliyah, the pants, the red clarks. Everything. 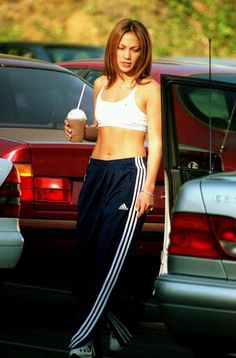 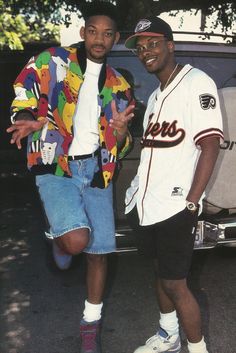 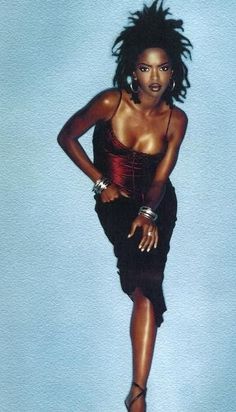 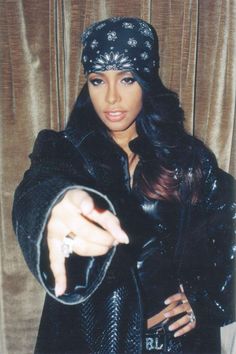 We posted a recent article about the CEO of Abercombie and Fitch, Mike Jeffries, that has been getting a lot of attention all over the Internet. In a nutshell, the guy doesn’t want fat, unattractive and “uncool” people wearing his brand. As far as… 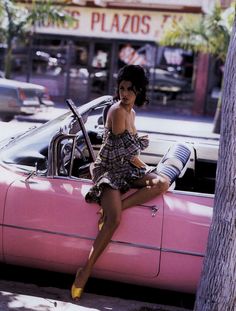 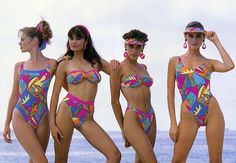 The History of Kiwi Beach Culture - and the Bikini

Douglas Lloyd Jenkins celebrates the history of Kiwi beach culture in his new book. Here, he reflects on the evolution of the bikini. 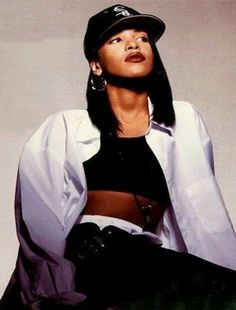 Aaliyah - Real Sister..not many truly beautiful and talented human beings at that level in the world these days