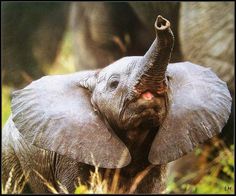 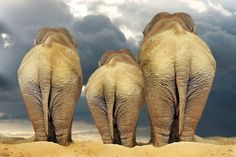 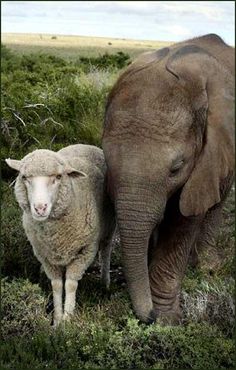 Orphaned baby elephant Themba was unable to feed himself and faced certain death until Albert the sheep provided some much needed company and assurance. The six-month-old elephant was orphaned after his mother died in a fall down a cliff. The pair now spend every hour together at their home in the Shamwari Wildlife Rehabilitation Centre, in the Eastern Cape, South Africa. 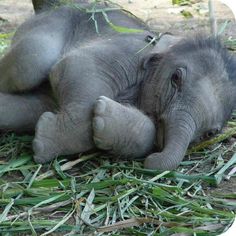 An Elephant Calf: "All Snuggled Up." 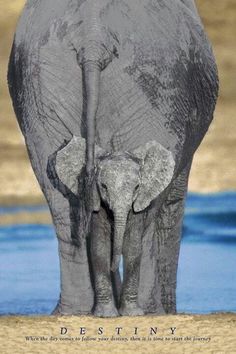 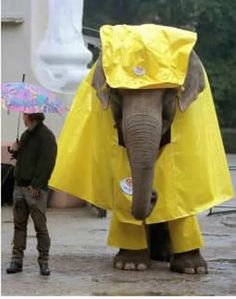 Funny Animal Of The Day | Petslady.com

Now that is one BIG raincoat! 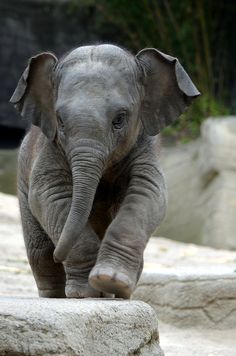 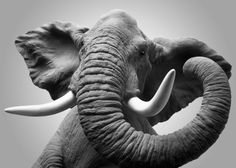 Louis Gaillard France "elephant". Love the angle that this was shot at! 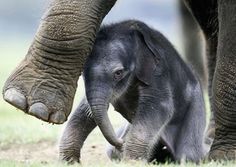 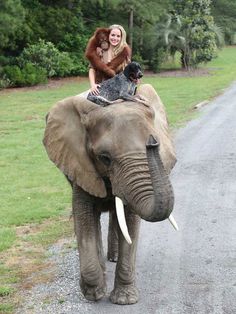 Its a family affair. 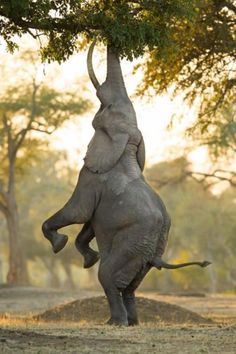 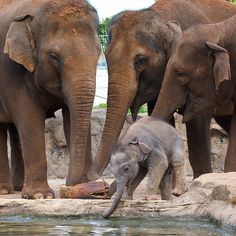 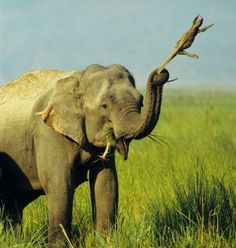 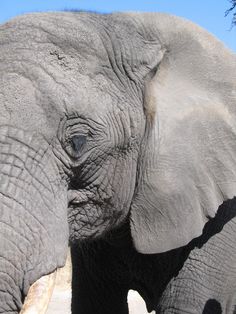