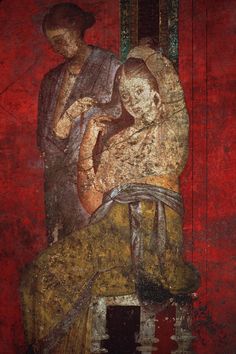 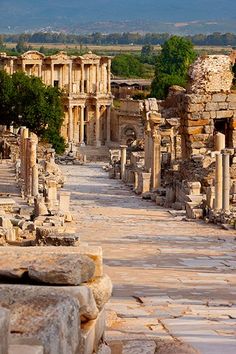 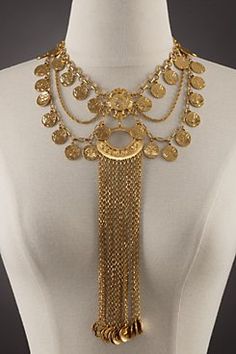 Complete your look with our stylish yet affordable necklaces. Shop discount necklaces at Soft Surroundings Outlet! 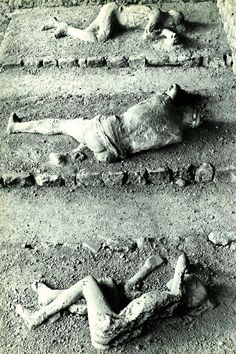 The cataclysmic eruption of Mount Vesuvius in 79 AD was one of the most spectacular and destructive events in ancient history. Two towns and many other villas around the area were completely destroyed… 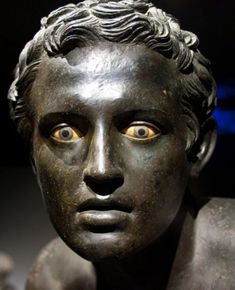 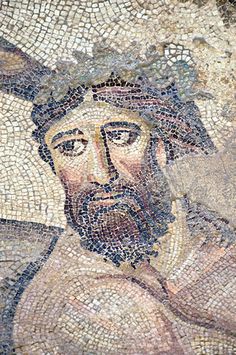 FEATURE (Category: Asia | Turkey | all seasons | cultural-historical | history)..................REGISTER for LIGHTBOXTurkey: Byzantine mosaics in UrfaDuring excavations in the center of the southeastern Turkish town Sanliurfa (also called Urfa) splendid early Byzantine mosaics were discovered between 2006 and 2008.The floor mosaics cover 12 rooms in a villa that probably belonged to an important bureaucrat of the Eastern Roman Empire in the 5th and 6th century AD. Depicted are mythological… 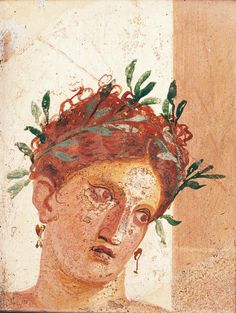 'Mito e Natura: Dalla Grecia a Pompei' on view at the Palazzo Reale in Milan for Expo 2015 - Alain.R.Truong 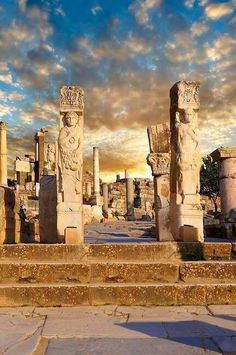 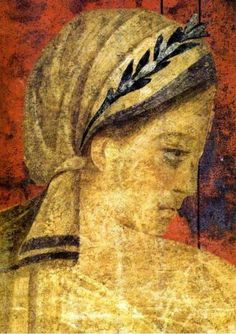 Villa of the Mysteries, Pompeii 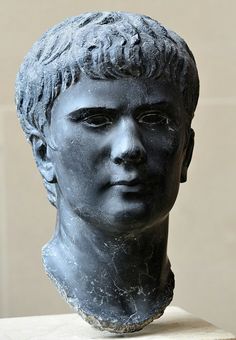 Agrippa Postumus (12 BC - 14 AD). /// Agrippa was called Postumus because he was born after the death of his father, Marcus Vipsanius Agrippa. Born to Julia the Elder (known to her contemporaries as Julia Caesaris filia or Julia Augusti filia), the daughter and only biological child of Augustus, the first emperor of the Roman Empire. 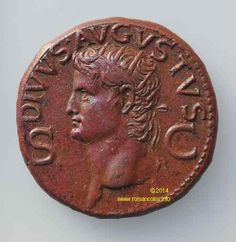 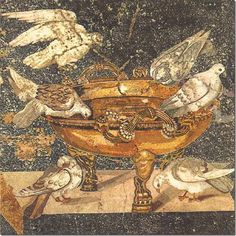 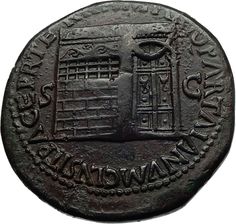 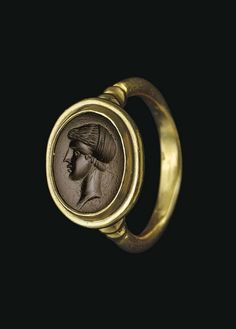 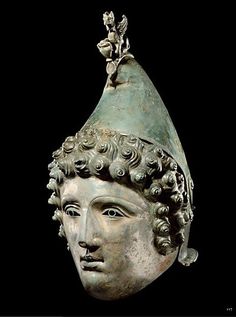 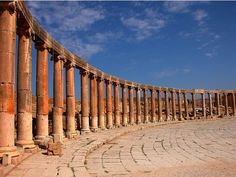