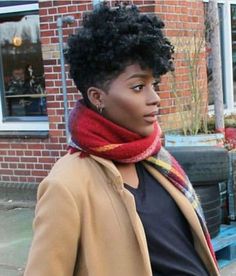 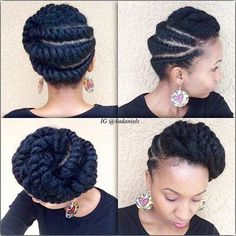 Looking for a way to wear your hair but without needing to rely on cornrows? You need to check out these gorgeous flat twist hairstyles! 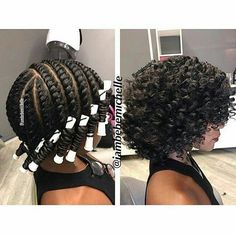 Perm rod set hairstyles are a great way to define your curls and stretch your hair. Here are 12 inspiring photos that show off this style's versatility. 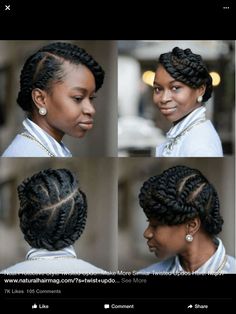 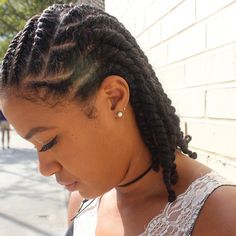 DANIELLE K. JACKSON on Instagram: “[💅🏾] This weeks flat twist held me all the way down and kept me cool during the NYC heatwave. Thanks @bukks it was the best idea ever!!!!…”

1,819 Likes, 57 Comments - DANIELLE K. JACKSON (@thisisdaniellej) on Instagram: “[💅🏾] This weeks flat twist held me all the way down and kept me cool during the NYC heatwave.…” 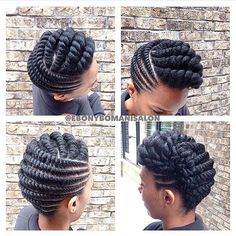 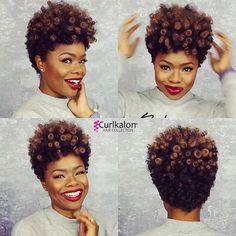 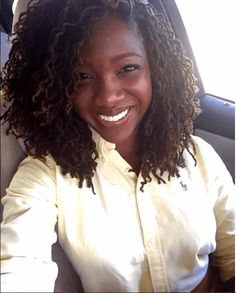 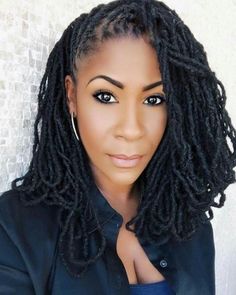 You would never guess that this faux locs protective style was done using yarn wraps. The result speaks for itself. This is an amazing hairstyle tutorial. 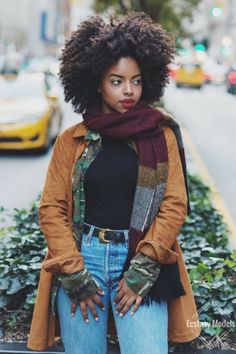 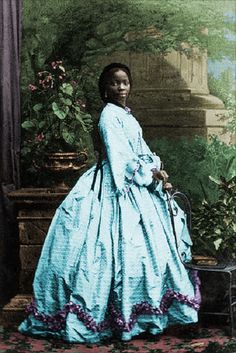 You'll Never Guess Who This Woman's Godmother Was

Lady Sarah Forbes Bonetta Davies, photographed by Camille Silvy, 1862 Sarah Forbes Bonetta Davies was a child born into a royal West African dynasty. She was orphaned in 1848, when her parents were killed in a slave-hunting war. She was around five years old. In 1850, Sarah was taken to England and presented to Queen Victoria as a “gift” from the King of Dahomey. She became the queen’s goddaughter and a celebrity known for her extraordinary intelligence. 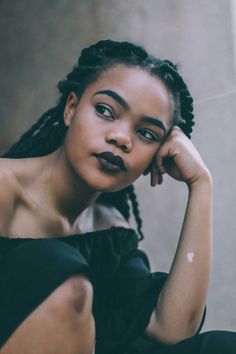 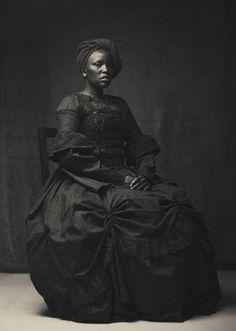 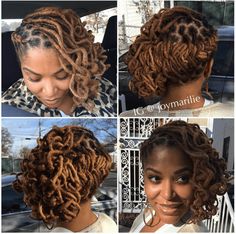 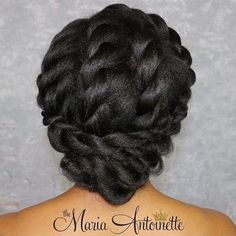 #2: African-American Halo Twist Braid Braids and twists are always popular when it comes to black wedding hairstyles. They are great for black hair, whether you prefer natural hairstyles or updos and downdos for straightened hair. The standard halo braid updo gets an upgrade here thanks to the addition of two thick twists down the … 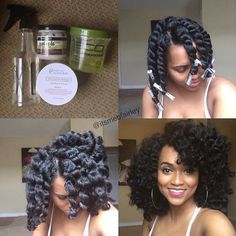