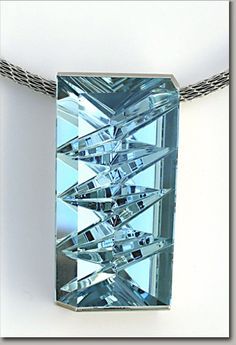 Most of us think of Michelangelo, Picasso, or Rodin when someone mentions sculptors. But here are three more names of skilled artists who sculpt and polish gem 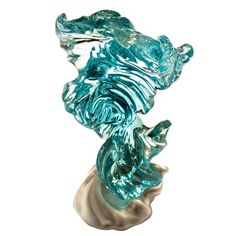 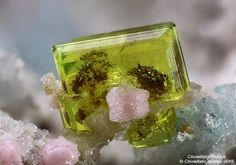 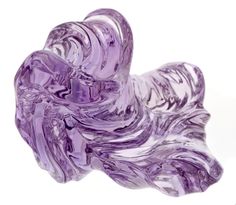 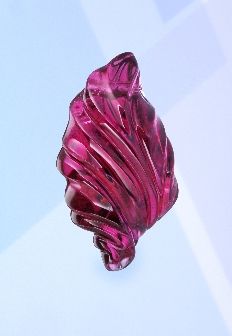 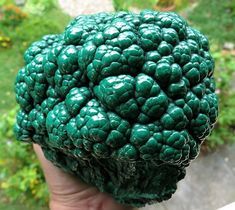 A huge malachite brain, It’s been a background centerpiece in my mineral cabinet. Man what a great back piece for YOUR cabinet. The specimen is in remarkable condition with no real damage. Measure is... 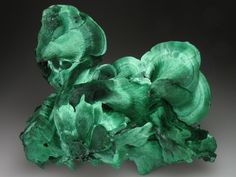 Malachite is a green, very common secondary copper mineral with a widely variable habit. Typically it is found as crystalline aggregates or crusts, often banded in appearence, like agates. It is also often found as botryoidal clusters of radiating crystals, and as mammillary aggregates as well. Single crystals and clusters of distinguishable crystals are uncommon, but when found they are typically acicular to prismatic. 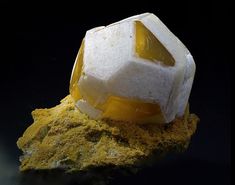 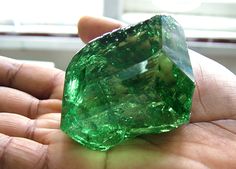 Stones Mine SitesThe emerald deposits of Colombia are comprised of the emerald exploration zone located in the eastern and western emerald belts of the eastern cordillera of the Colombian Andes. 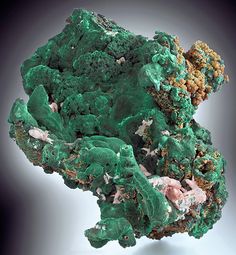 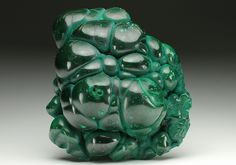 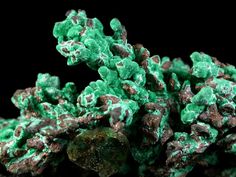 Photographs of mineral No. 41993: Copper with Malachite from Tsumeb Mine, Otavi-Bergland District, Oshikoto, Namibia 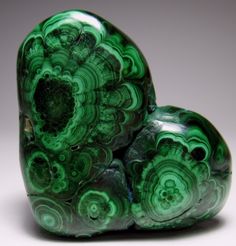 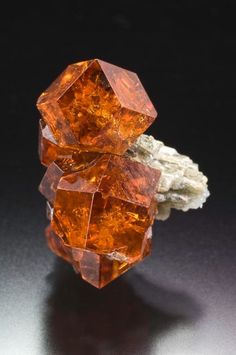 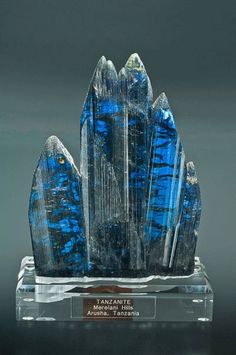 Breaktaking Tanzanite. Never seen it as blue before. Heard from a professional gemologist that it is not as rare as it used to be because they are mining more of it now.