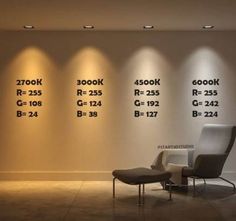 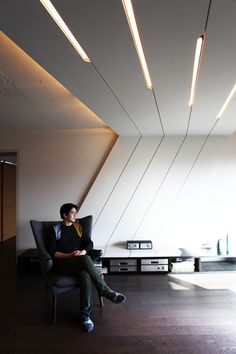 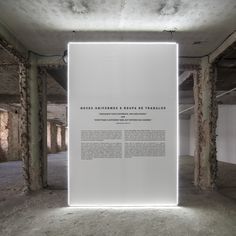 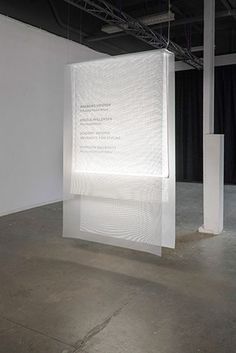 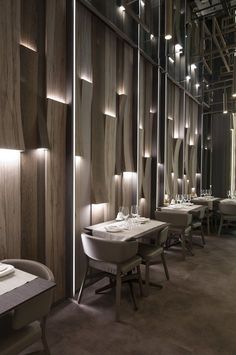 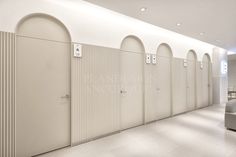 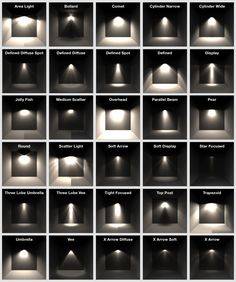 The correct way of lighting is to produce indirect light. This is the Best demon… #BauernhausEsszimmer #correct #demon #EsszimmerLand #EsszimmerSchränke 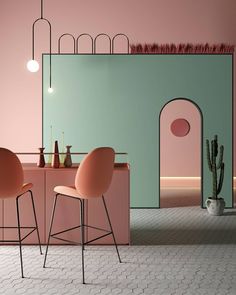 Timur Mitin on Instagram: “Hey guys! This is my new personal project "All We Need is the Arches". I hope you enjoy it! Cheers! - Наконец-то руки дошли, доделал свою…”

Timur Mitin shared a photo on Instagram: “Hey guys! This is my new personal project "All We Need is the Arches". I hope you enjoy it! Cheers!…” • See 448 photos and videos on their profile. 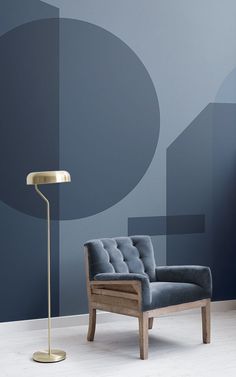 You can never go wrong with a touch of blue in your interiors and allowing yourself to open up your home to the dreamy hues that it offers will do you all sorts of favours. Whether you choose to cover an entire room in this wonderfully blue wallpaper or simply settle on decorating with one accent wall, this gorgeous space will offer endless inspiration on how to decorate a beautiful space with this classic colour. 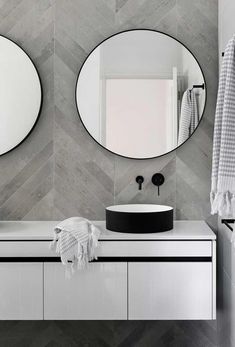 dekostile.com -&nbspThis website is for sale! -&nbspdekostile Resources and Information. 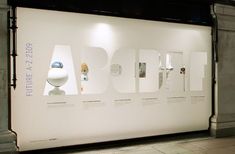 To celebrate its 100 year anniversary, London’s Selfridges department store jumped a century into the future, to the year 2109. Windows are wrapped with the entire alphabet, each of the twenty six letters have a futuristic product on display including zero gravity paint and an infinity bin. Wieden + Kennedy also opened up the idea for the letter X to the general public to vote on, the winner: xtra hours in the day clock. 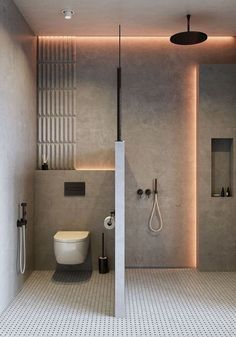 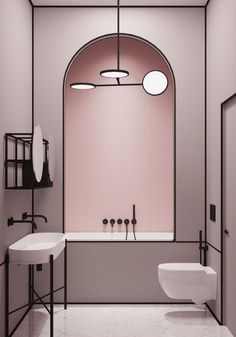 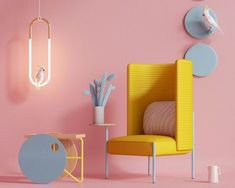 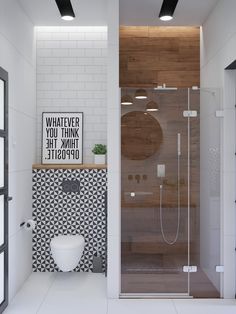 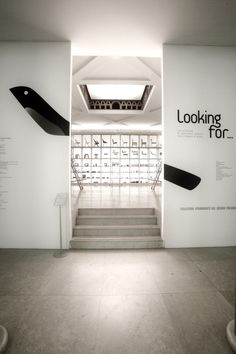