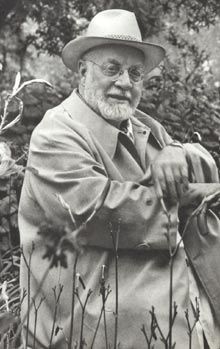 The Personal Life of Henri Matisse "If my story were ever to be written truthfully from start to finish, it would amaze everyone." Henri Matisse 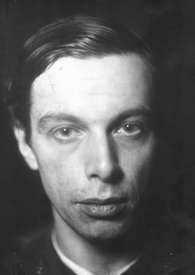 Ernst Ludwig Kirchner (6 May 1880 – 15 June 1938) was a German expressionist painter and printmaker and one of the founders of the artists group Die Brücke or "The Bridge", a key group leading to the foundation of Expressionism in 20th-century art. He volunteered for army service in the First World War, but soon suffered a breakdown and was discharged. 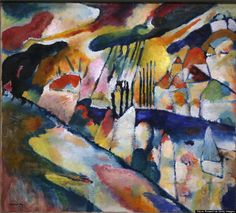 Vasily Kandinsky's "Improvisation 28 (second version)." (Steve Russell/Toronto Star via Getty Images) In honor of Vah-SEEL-ee Kahn-DIN-skee's big day, we're collecting together some of the more interesting facts from his storied life and career. From his birth in Moscow, back when the Russian Empire was still in existence, to his death in France at the age of 77, here are the 9 things you might not have know about dear Vasya. 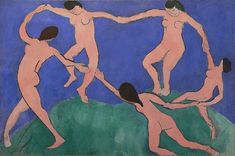 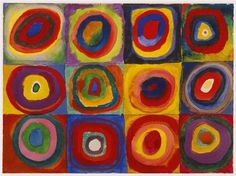 "Of all the arts, abstract painting is the most difficult. It demands that you know how to draw well, that you have a heightened sensitivity for composition and for colors, and that you be a true poet. This last is essential." Kandinsky 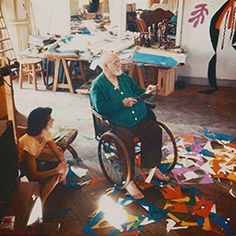 Henri Matisse and a new art form JANUARY 11, 2015, 9:25 AM|Towards the end of his life, Henri Matisse, a giant in the art world, put down his paintbrush and picked up a pair of scissors after suffering debilitating illness. His "cut-out" art opened up a new world for him, and changed the course of modern art. 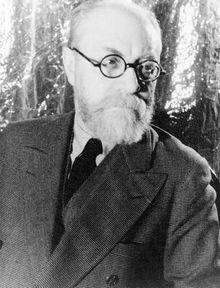 Henri Matisse 1869–1954 was a French artist, known for his use of colour and his fluid and original draughtsmanship. He was a draughtsman, printmaker, and sculptor, but is known primarily as a painter. Matisse is commonly regarded, along with Pablo Picasso and Marcel Duchamp, as one of the three artists who helped to define the revolutionary developments in the plastic arts in the opening decades of the twentieth century, responsible for significant developments in painting and sculpture 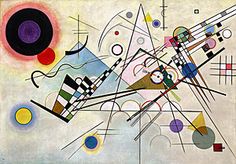 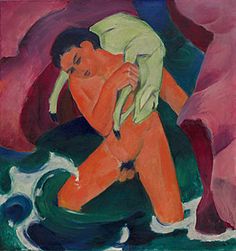 Print(reproduction) of the original "I'll Try Sir," U.S. Army in Action historical painting, depicting the United States Army during the 14 August 1900 Allied Relief Expedition assault on the outer walls of Peking in China during the Boxer Rebellion. 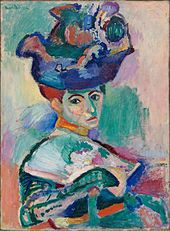 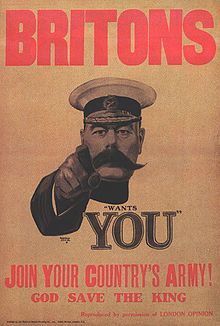 World War I in popular culture

"Lord Kitchener Wants You" has become an iconic image associated with the war. The years of warfare were the backdrop for art which is now preserved and displayed in such institutions as the Imperial War Museum in London, the Canadian War Museum in Ottawa, and the Australian War Memorial in Canberra. Official war artists were commissioned by the British Ministry of Information and the authorities of other countries. 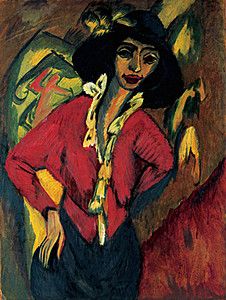 "A painter paints the appearance of things, not their objective correctness, in fact he creates new appearances of things." E. L. Kirschner