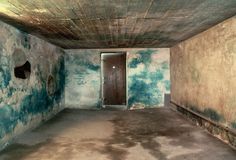 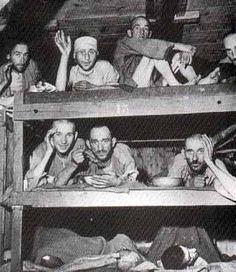 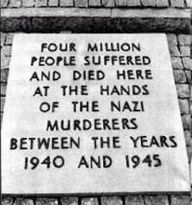 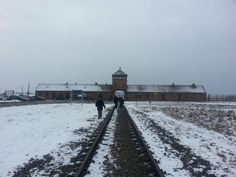 So I was in Auschwitz last weekend... 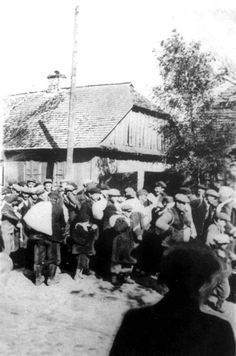 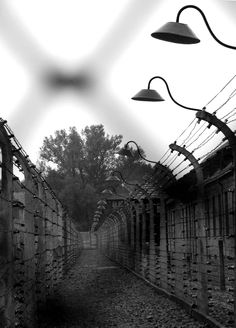 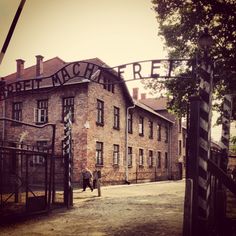 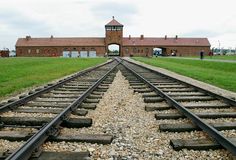 Entrance to Aushwitz Jehovah’s Witnesses, Social Democrats, Communists, partisans, trade unionists, Polish intelligentsia and other undesirables were also victims of the hate and aggression carried out by the Nazis. 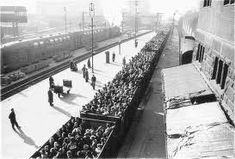 8,600 people were brought, on average to Aushwitz each day. 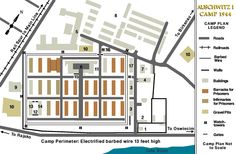 This Month in Holocaust History - May 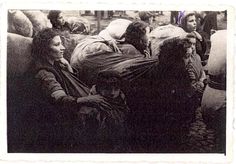 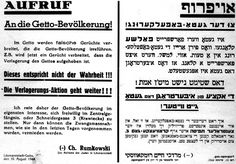 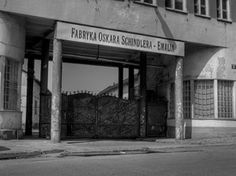 I Will Plant you a Lilac Tree: Oskar Schindler's Factory, Krakow Poland 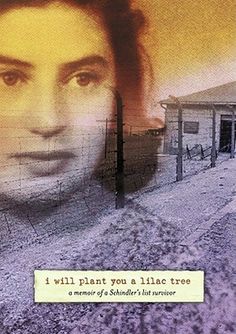 I Will Plant You A Lilac Tree. By: Laura Hillman