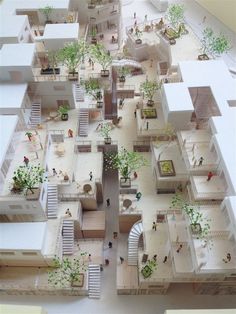 The design is a assembly of modular building-blocks, that contain five main functions of the pavilion. Each block connects at the corners to its neighbours and offers a continuos space inside and one linked “urban gardening” area on the roof. The site of… 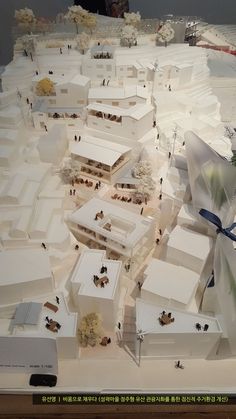 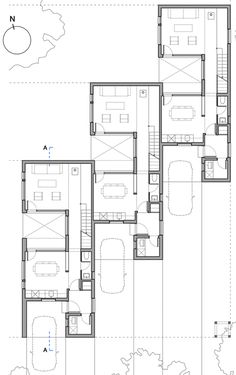 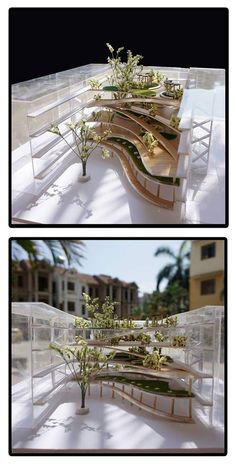 “So On Group” in Ha Noi architecture, Viet Nam a concept model for community space at archicad bim 2016 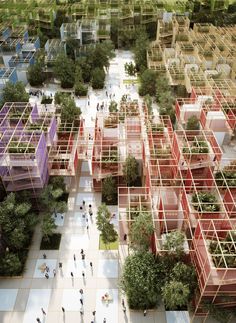 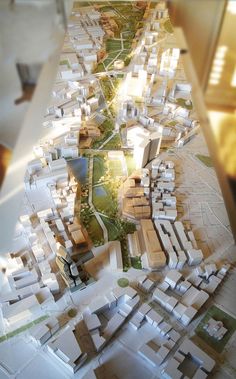 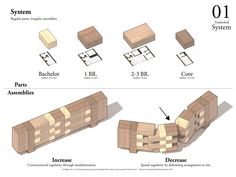 System: the two examples represented use the same four building blocks: a bachelor unit, a one bedroom unit, a two/three bedroom unit, and an egress unit. These base units are constructed from combinations of the same floor, wall, ceiling, kitchen, and WC modules. Contrary to this maximum level of prefabrication and modularity, at the level of the assembly, the system is intended to flex and adapt to site particularities through deformation in plan and differences in stacking height. 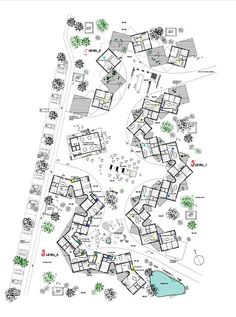 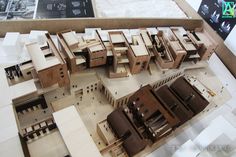 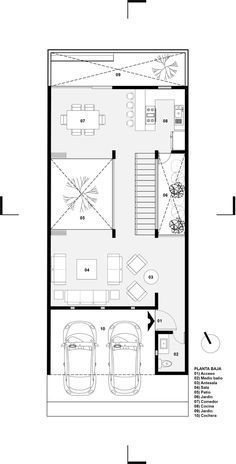 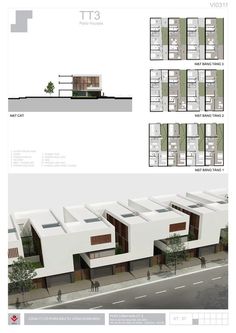