iView/Wiltronic Corporation offers affordable laptops, tablets, smart devices, smart home products, and more - most under $100 - in addition to being OEM and ODM. Hurry and Order Now! 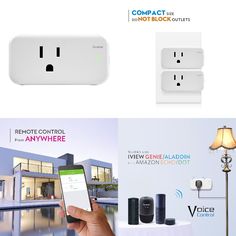 Home SMART Home. The magic comes from this smart socket. With a simple and easy app you can control your lighting from any location. 💡🏡 #iVIEW #SMARTHOME #SMARTSOCKET 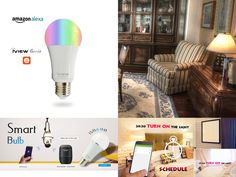 Google Home, the latest entrant in the voice-activated-assistant race, will cost $130 and include the colorful base options shown off at the company's I/O conference in May, according to Android Police. Home is Google's answer to the Amazon Echo, though the reported price means it's $50 cheaper than Amazon's flagship device. Earlier this year Amazon unveiled the Echo Dot, a smaller version of the assistant, and the second generation of this little gadget costs $50. 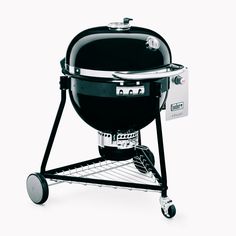 We review a Kamado grill from a backyard mainstay. 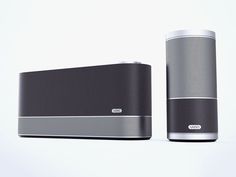 Vizio's new wireless speakers are primed to take on Sonos

The SmartCast Crave lineup does both Bluetooth and Wi-Fi streaming, and it's built for multi-room audio setups. 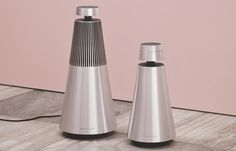 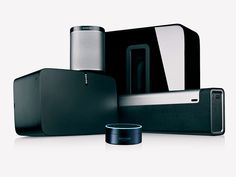 Alexa, play those super-nice speakers over there.

Dyson has come out with the Pure Hot + Cool Link, which combines a heater, fan and air purifier all into one $599.99 package. 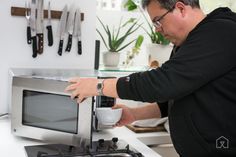 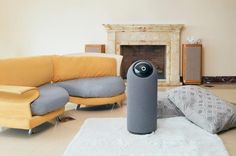 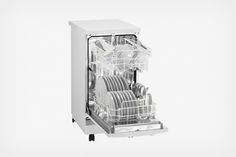 The Danby Portable Dishwasher is there when you need it and rolls away when you don't.

Samsung's Serif TV is designed to blend in with your furniture 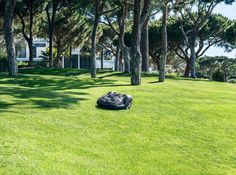 Tame Your Unruly Yard With This Lawndroid

Lawn and order compliments of a smart robot mower.