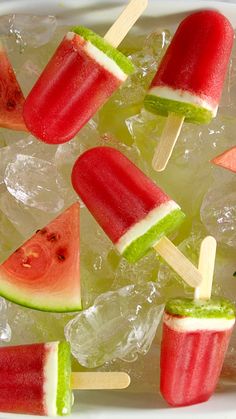 Eat your fruits and veggies the yummy way with these refreshing frozen treats. 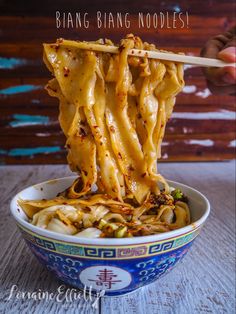 My absolute obsession is spicy noodles and if you've been on social media lately you'll see the noodles that have taken the world by storm! Biang Biang noodles are thick noodles that could double as a belt. It is said that one biang biang noodle can fill an entire rice bowl (and it's true!). Learn how to make these surprisingly easy noodles - I promise, you'll be as stunned as I was as to how fun and tasty they are! 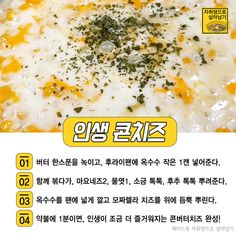 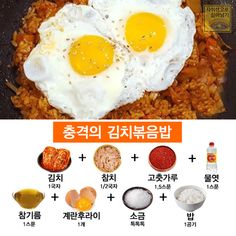 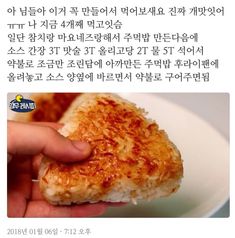 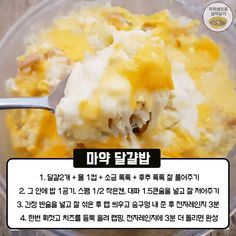 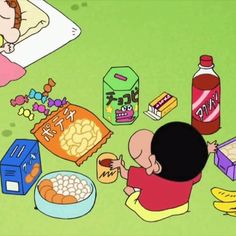 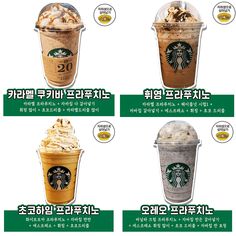 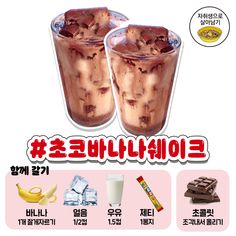 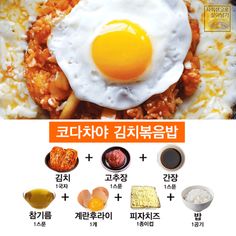 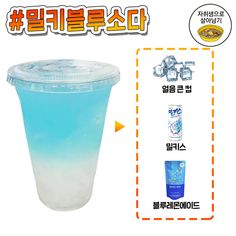 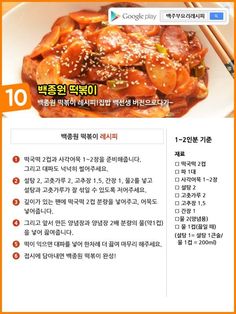 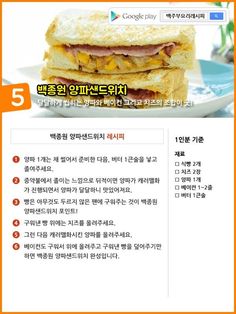 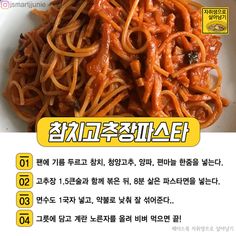