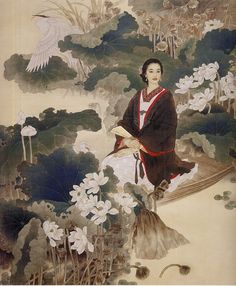 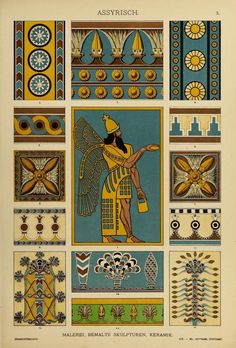 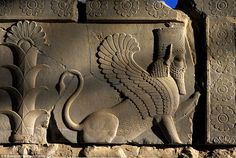 Despite the Foreign Office saying the application process for an Iranian visa can be unpredictable, these spectacular photographs demonstrate why the beautiful country is worth the extra effort. 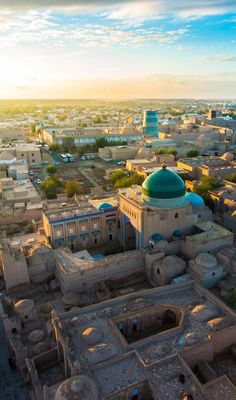 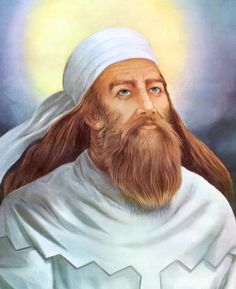 Zoroaster, also known as Zarathustra, is the founder of Zoroastrianism. Though he is known most likely to have been Persian, his birthplace is uncertain. It is now generally thought that he was born in the eastern part of the Iranian Plateau. Many popular religions borrowed from is teachings throughout the centuries, including Christianity, Islam, and Judaism, etc.

Traditional Zoroastrian image of Priest, Sacred Fire and Prophet. Link is to a Hare Krishna site comparing Zoroastrianism with Vedic religion (influence is likey the other way, however, from Iran TO India). 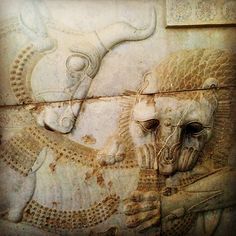 Zoroastrian symbol of Spring and the New Year. A Lion Bites the hind of a Bull. Nowruz - the day of the spring equinox when the power of the eternally fighting Bull, personifying the Earth, and the Lion, personifying the Sun, are equal. Bas-relief in Persepolis. Iran. 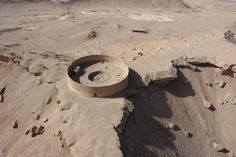 A Dakhma, known as "Tower of Silence" in English, is a circular, raised structure used by Zoroastrians for exposure of the dead, Specifically, the corpse demon was believed to rush into the body and contaminate everything it came into contact with, To preclude the pollution of earth or fire the bodies of the dead are placed atop a dakhma and so exposed to the sun and to scavenging birds. Thus,"putrefaction with all its concomitant evils is most effectually prevented" 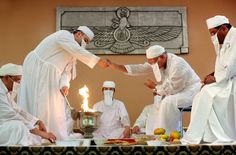 Religion: Founded by the Iranian prophet and reformer Zoroaster in the 6th century BC, Zoroastrianism contains both monotheistic and dualistic features. Its concepts of one God, judgment, heaven and hell likely influenced the major Western religions of Judaism, Christianity, and Islam. 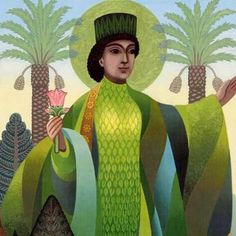 Amshaspanadan or Amesha Spentas are the messengers of Ahura Mazda. In Zoroastrianism, the name of the seven divine beings who belong to the retinue of the highest Asura (Ahura Mazda), The Amesha Spentas (beneficent immortals), comes directly after him. They are ahuras without being deities and creatures without being creatures. Ahura Mazda connects with the material world through Seven Emanations called Amesha Spentas. She is the protector of plants. 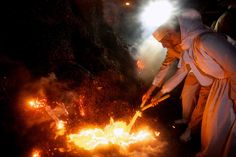 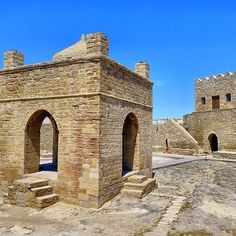 Zoroastrian Fire Temple of Baku Zoroastrianism is one of the world's oldest religions dating all the way back to the 5th-century BCE! Capturado por borderjunkie 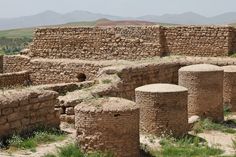 History The origins of the Zarathushti faith (also known as Zoroastrianism or Zarathushtrianism) are lost in antiquity, but it has left a timeless legacy to world religious thought that is as relev… 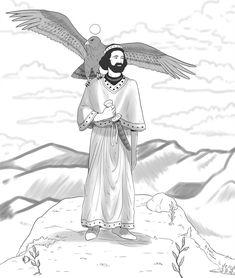 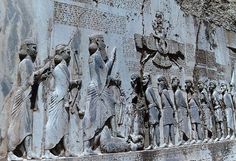 Exploring all throughout the world