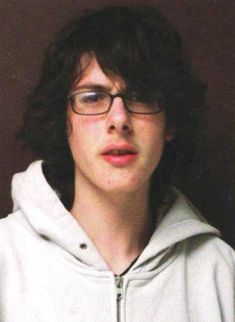 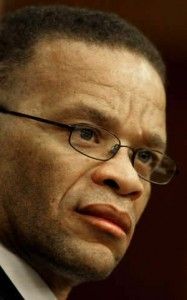 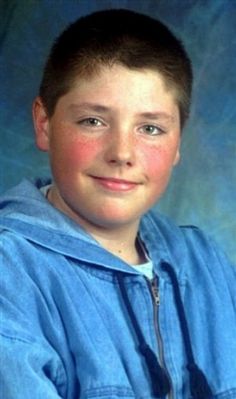 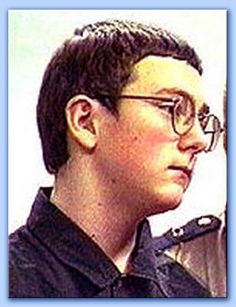 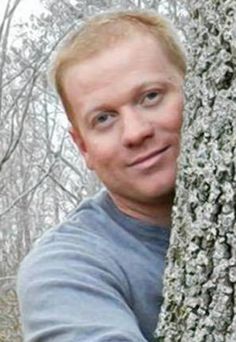 CHESTERFIELD, VA – Police say 35-year-old Barry Jernigan fatally shot his wife and two kids before killing himself Sunday evening. Police were first alerted to the family’s home after Barry’s boss called to report that Barry had left him a message “that sounded threatening and possibly suicidal in nature.” Officers heard gunshots as they approached the home, but it was already too late. Barry’s wife, 30-year-old Renotta Jernigan, and stepdaughter, 9-year-old Alexis Kellas, had both collapsed… 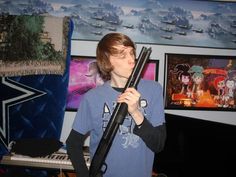 24-year-old killed three inside a Weis before turning the gun on himself.

Timothy Ray Jones Jr was arrested on September 6, 2014, when he confessed to killing his five children after being pulled over for a traffic stop in Mississippi. 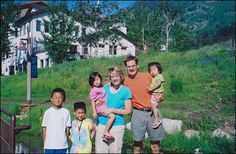 A family annihilator can be anyone in the family who murders most, if not all, members of their immediate family. Take a look at these notorious cases. 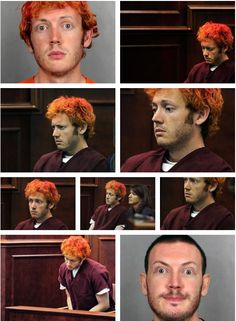 The many faces of James Holmes. 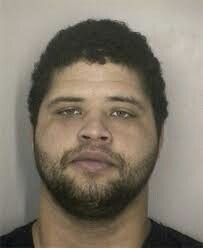 Omer Perez went on a killing spree in downtown Cincinnati, murdering three people at a 5/3 Bank. One of the victims was shot 12 times, and is in critical condition

BELL, FL Sept 20 2014 – A grandfather in a small Florida town shot his daughter and six grandchildren before turning the gun on himself, authorities said Thursday. Police responded to a residence in Bell, FL, about 40 miles west of Gainesville. The children ranged from 3 months old to around 10 years old. Gilchrist County Sheriff Robert Schultz said the gunman, identified as Don Charles Spirit, 51, had a criminal history. “At this time we are asking for prayers as we continue to…

william glen henry and davey lynn crockett went on a killing spree that started in Texas, carried on to Farmersville, Texas, and then followed into Saratoga, Arkansas, resulting in the murders of four previously unconnected strangers. Henry pleaded guilty to three counts of first degree murder and on April 21 was sentenced to two consecutive life terms. Just a few months later, Crockett was also sentenced to two life terms for the murders. The murders were committed because they were bored 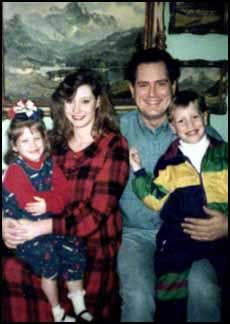 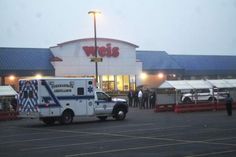 4 dead in murder-suicide in Pennsylvania supermarket

TUNKHANNOCK, Pa. — A supermarket employee brought two guns to work overnight Thursday and fatally shot three fellow employees before turning the gun on himself, Pennsylvania state police said. Troopers from the Tunkhannock barracks in northeastern Pennsylvania didn't immediately explain why 24-year-old Randy Stair, of Dallas, shot the others and 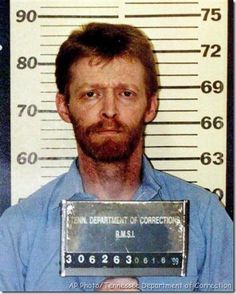