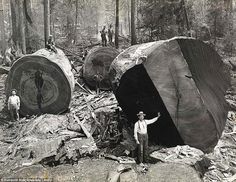 Once You See These Rare Historical Photos, You’ll Never Forget Them, Especially #14

Discover some of the most interesting moments in history. 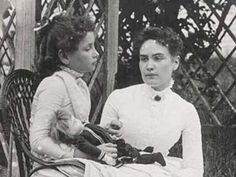 Researchers have uncovered a rare photograph of a young Helen Keller with her teacher Anne Sullivan, nearly 120 years after it was taken on Cape Cod. The photograph, shot in July 1888 in Brewster,... 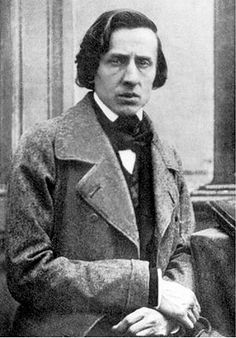 Welcome! We are glad you are here. We pride ourselves on being passionate teachers of the young and old. If you’ve ever dreamed of playing… Continue reading → Home 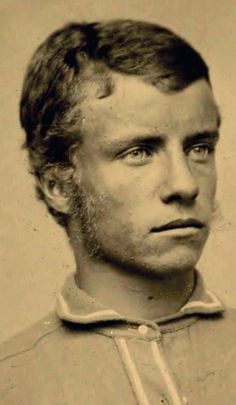 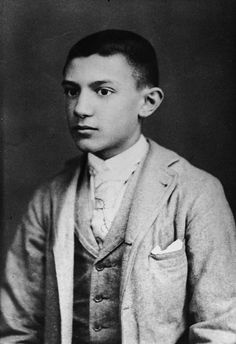 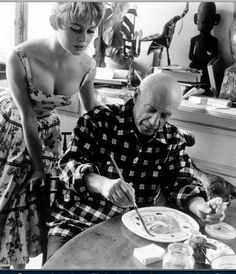 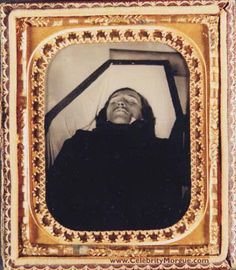 Edgar Allan Poe in his coffin -- On Oct.3, 1849 Poe was found on the streets of Baltimore delirious, "in great distress, and... in need of immediate assistance", according to the man who found him, Joseph W. Walker. He was taken to the Washington College Hospital, where he died on Sunday, October 7, 1849, at 5:00 in the morning. The newspapers reported he died from "congestion of the brain", a euphemism for a disreputable cause such as alcoholism. The actual cause of death remains a mystery. 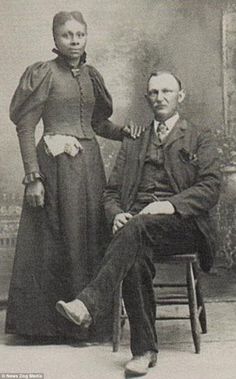 These striking black and white images capture interracial couples in the US in the late 1800s and early 1900s, at a time when such relationships were taboo and - in some cases - illegal. 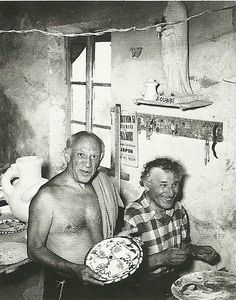 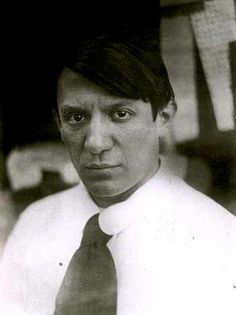 Does anybody care about time?

Here's part two of the video essay on clocks in NYC. I'm lazying on the beach right about now (except, of course, if it's raining. Hopefully nothing earth shattering has happened.) It's a good time to review my entry on beach cooking here. If you're not so inclined, here's a semi rerun of Today in History: August 21, 1912 - Arthur R. Eldred was the first person to have achieved the rank of Eagle Scout, the highest in the Boy Scouts of America. There is no record of how long it took him to… 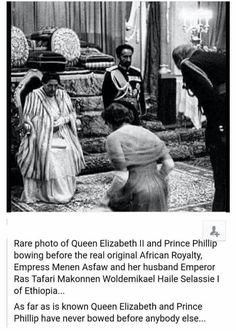 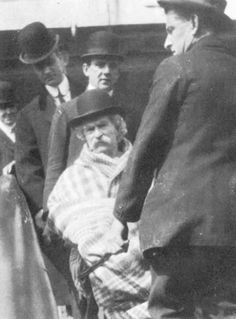 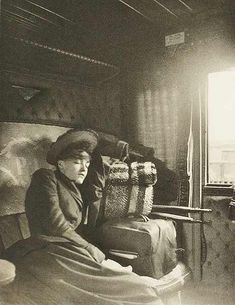 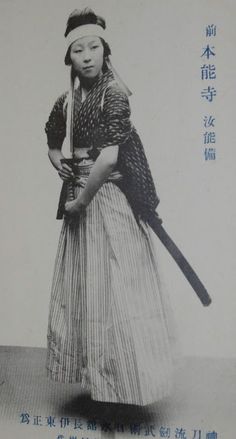 With their husbands in combat almost continuously, 16th century samurai women provided for the defense of their homes and children. Their wa... 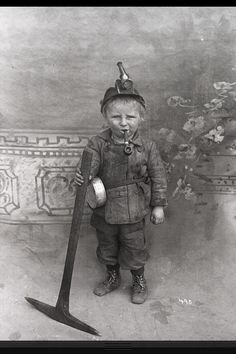 An 8 year old coal miner in Utah or Colarado, 1900's... My Tutta started working in a mine in Italy when he was 8 or 9 years old because his father left... 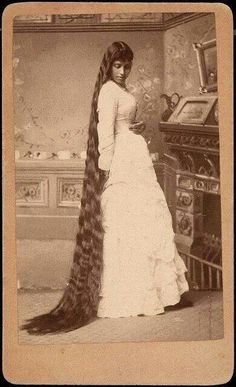