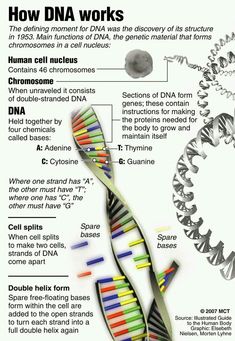 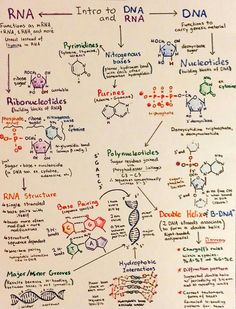 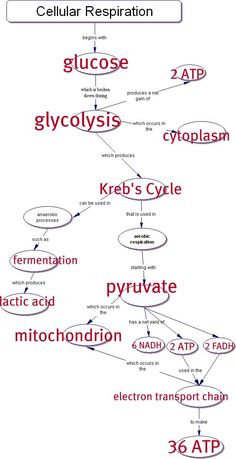 Scientific American is the world's premier magazine of scientific discovery and technological innovation for the general public. Readers turn to it for a deep understanding of how science and technology can influence human affairs and illuminate the natural world. 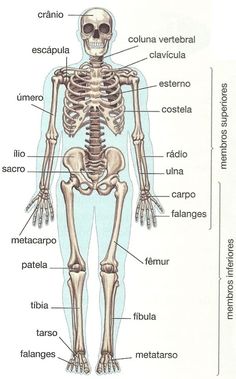 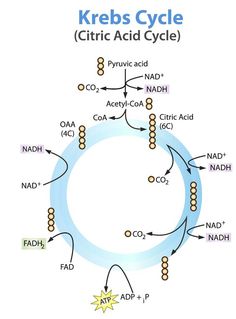 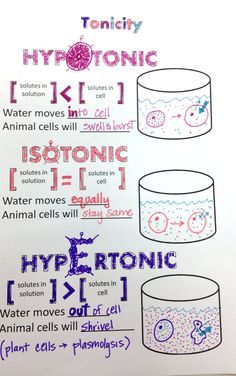 I am amazed by what some teachers can create. This year I have thrown the old Interactive Science Notebook format (A&B sides) out the...

meiosis - cell division necessary for sexual reproduction in eukaryotes, such as animals, plants and fungi. The number of sets of chromosomes in the cell undergoing meiosis is reduced to half the original number, typically from two sets (diploid) to one set (haploid). The cells produced by meiosis are either gametes (the usual case in animals) or otherwise usually spores from which gametes are ultimately produced (the case in land plants). 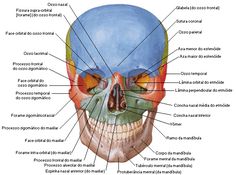 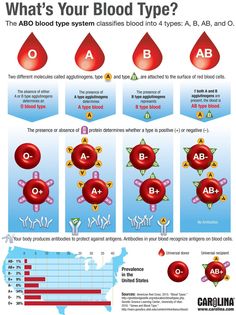 Use this exciting infographic as a teaching aid for your classes as your students discover the ABO/Rh blood groups. 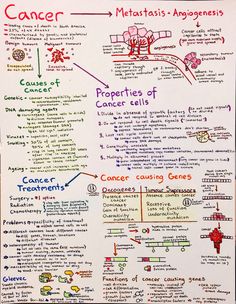 These flowcharts were drawn for Biochem 2280 at the University of Western Ontario but should be useful for any student taking introductory biology! Topics covered include transcription, translation… 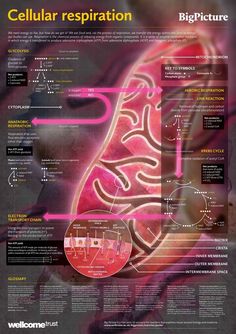 Crazy cool facts about our DNA. 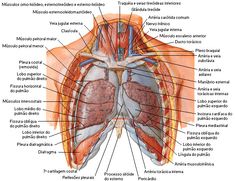 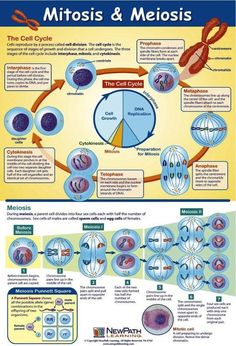