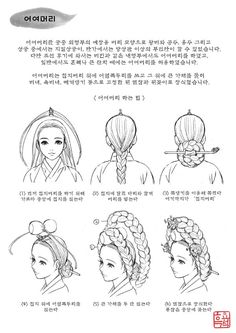 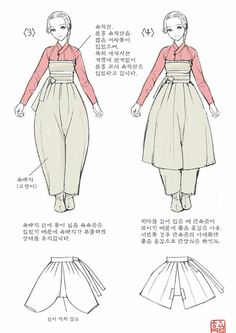 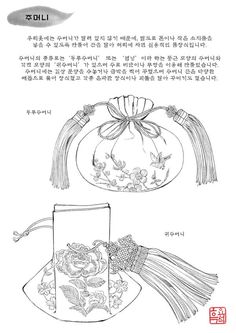 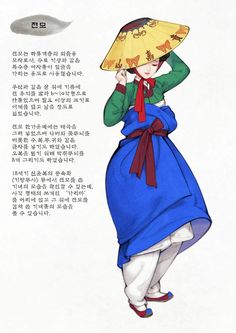 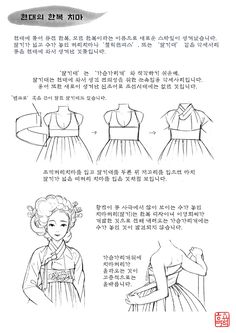 Hwang Jini (Hangul: 황진이; hanja: 黃眞伊) is a Korean drama broadcast on KBS2 in 2006. The series was based on the tumultuous life of Hwang Jini, who lived in 16th-century Joseon and became the most famous gisaeng in Korean history. Lead actress Ha Ji-won won the Grand Prize (Daesang) at the 2006 KBS Drama Awards for her performance. 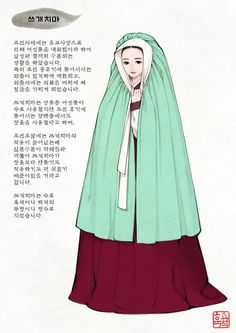 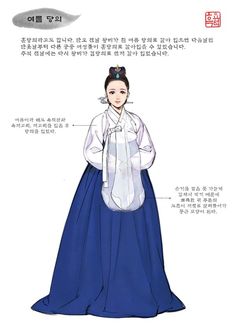 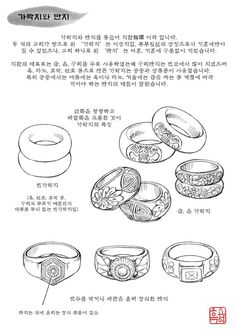 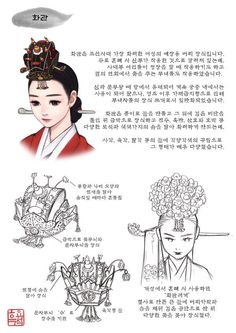 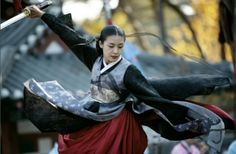 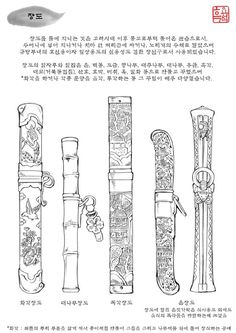 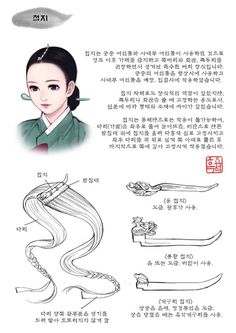 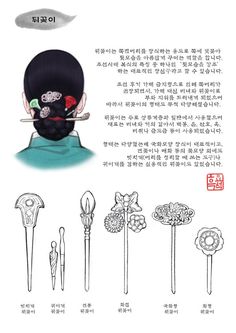