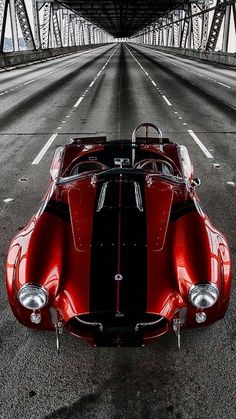 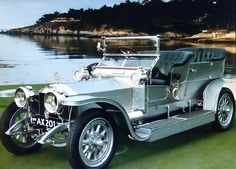 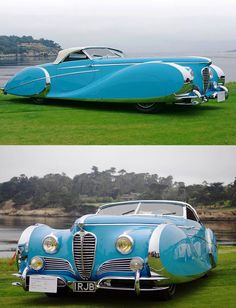 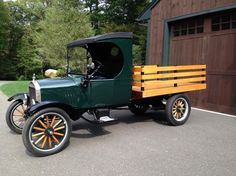 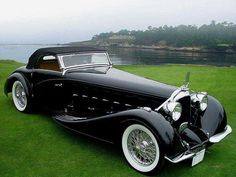 1934 Voisin C15 Saliot Roadster Maintenance/restoration of old/vintage vehicles: the material for new cogs/casters/gears/pads could be cast polyamide which I (Cast polyamide) can produce. My contact: tatjana.alic@windowslive.com 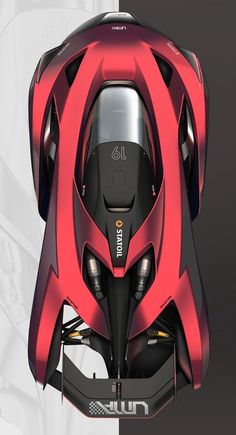 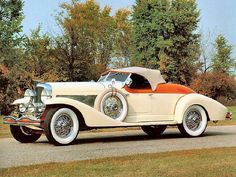 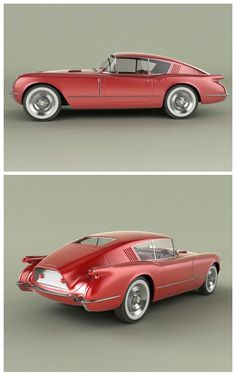 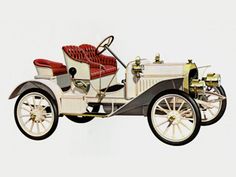 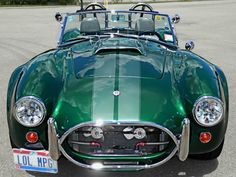 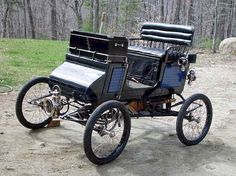 1902 Lane Runabout Steam Car - Lane Motor Vehicle Co. made cars in Poughkeepsie, New York from 1899-1910. Brothers, William, George & John Lane felt they could build a steam car superior to the Stanley Steamer. Their vehicles featured 2 cyl. engines that recycled steam back to the boiler (rather than into the air) which allowed the cars to travel further w/ more responsive acceleration. They could not keep up w/ sales of Stanley or White steamers however and were out of business in 1910. 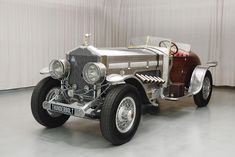 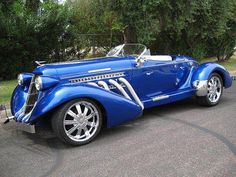 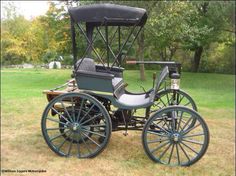 1893 Duryea...working replica of the first automobile in America..... 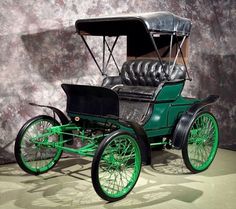 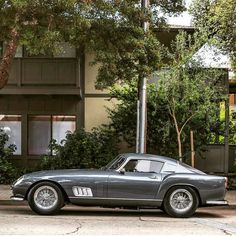