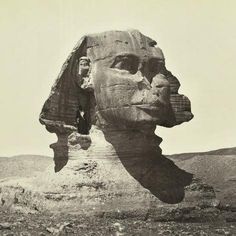 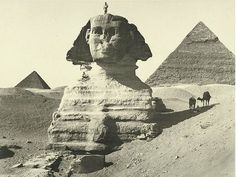 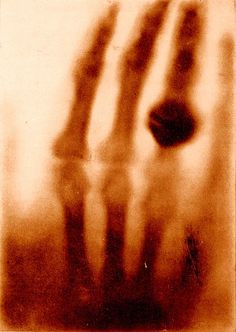 First X-Ray (1901) In 1901 Wilhelm Konrad Roentgen was the first recipient of the Nobel Prize for Physics, and he truly deserves his place in history because his discovery revolutionized the medical world. A series of experiments helped him notice that barium platinocyanide emits a fluorescent glow. Combining his observation with a photographic plate and his wife's hand, he made the first X-ray photo, and thus, made it possible to look inside the human body without surgical intervention. 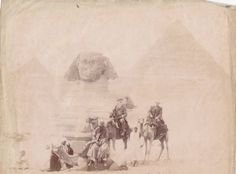 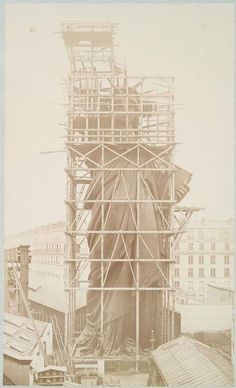 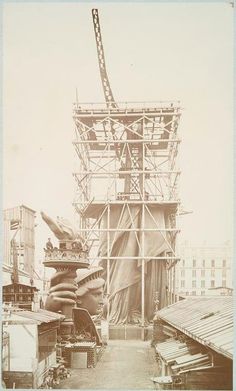 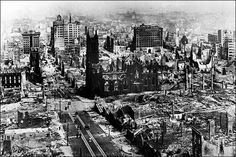 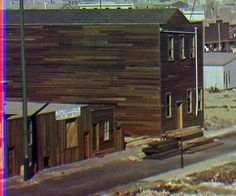 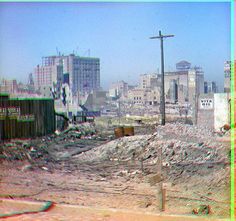 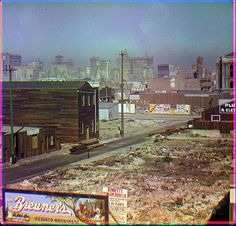 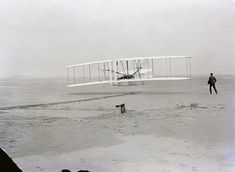 Photograph of the First Flight (December 1903) December 17, 1903 was the day humanity spread its wings and rose above the ground - for 12 seconds at first and by the end of the day for almost a minute - but it was a major breakthrough. Orville and Wilbur Wright, two bicycle mechanics from Ohio, are the pioneers of aviations, and although Alberto Santos-Dumont was the actual first flight this photo is more well known. 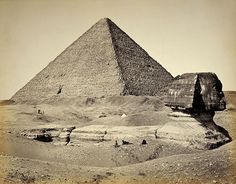 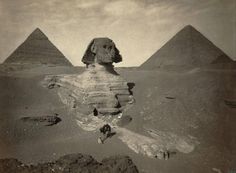 GREAT SPHINX OF GIZA 1900 have been built by ancient Egyptians of the Old Kingdom during the reign of the Pharaoh Khafra (c. 2558–2532 BC) 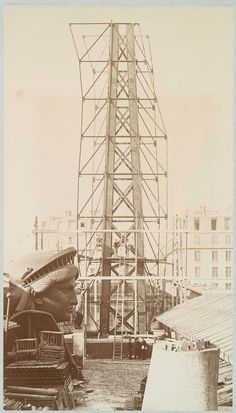 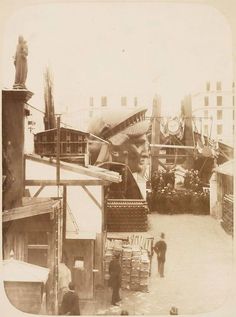 Statue of Liberty Being Built in 1883 external area of the workshop in Paris, including construction materials and the Statue head: