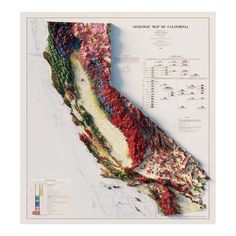 California 3D Relief Map (Plus Others)

California 1977 Geological Map Flat print on Archival Fine Art Paper Digital Elevation Data with shaded relief applied to the original 1977 map adding a 3D appearance GALLERY QUALITY SHIPPING Made in the USA We consider our maps to be works of art, so we print and frame them accordingly. Every map is custom printed. We have no inventory. Only when we receive your order do we produce your print on our 12-color giclée printer, using top-quality archival inks that will never… 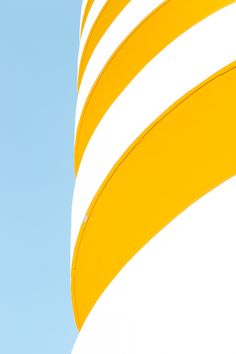 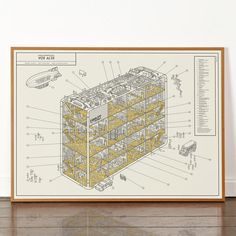 Released in 1959 to meet the demand for louder amplifiers, the Vox AC30 was quickly adopted as the amp of choice for bands like The Beatles, The Kinks and The Stones, helping to define the sound of the 'British Invasion’ when the popularity of British rock ’n’ roll bands spread to the States. Its appeal has continued t 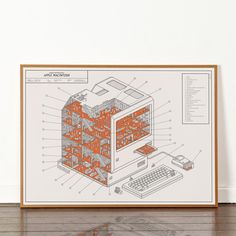 Dorothy’s cutaway print imagines the internal goings-on inside the original Apple Macintosh. Look closely at our miniature world to discover the hidden references to Apple (and popular culture) woven into the illustration, and discover what its tiny inhabitants get up to when they think no one is watching. 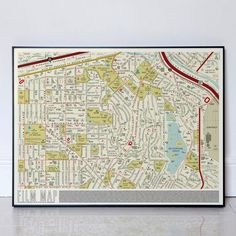 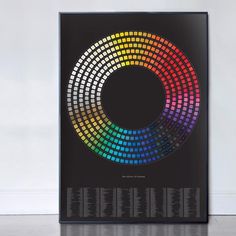 The Colour of Cinema Poster (Movies by Color)

Now available as a smaller format 80 x 60cm print. Still available as the original 100 x 70cm print (while stocks last). Updated with the addition of new films including Oscar nominated The Shape of Water, Green Book, A Star is Born, BlacKkKlansman and Black Panther. A technicolor celebration of over 400 films which m 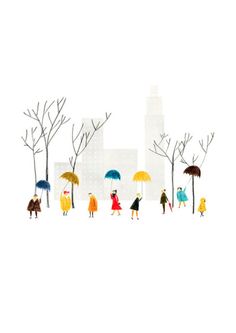 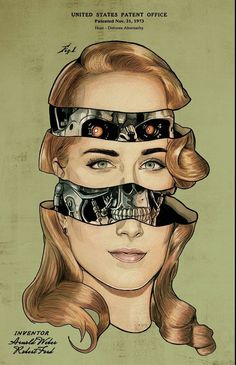 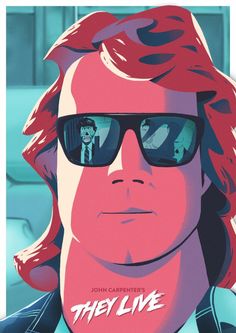 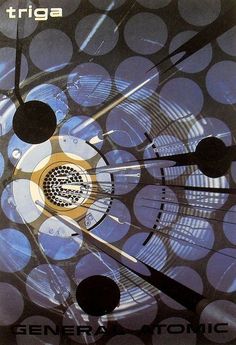 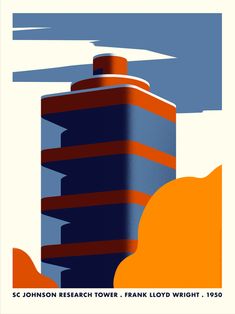 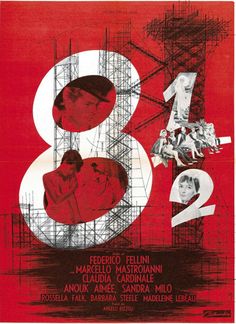 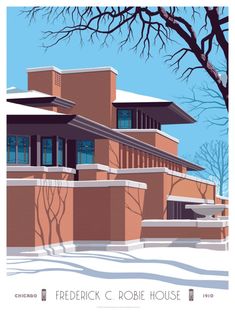 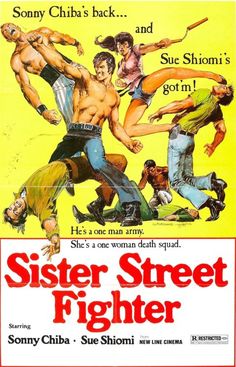