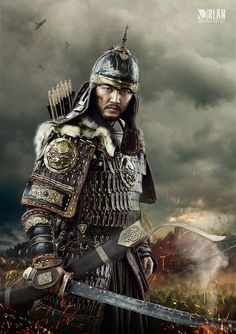 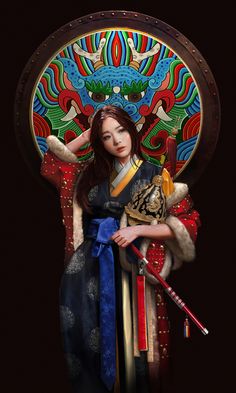 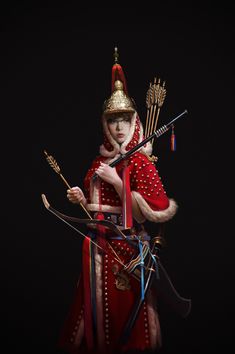 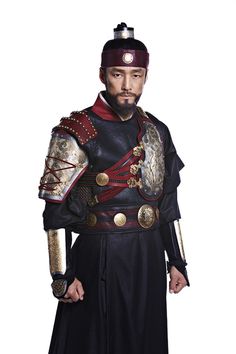 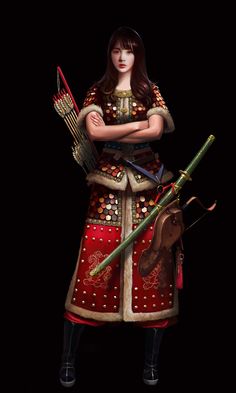 Officer of Jang Yong-young (壯勇營/King JeongJo's Army). King Jeongjo, the 22nd king of the Joseon Dynasty, made his escort troops in 1782. This armor(어린갑魚鱗甲/A kind of scale armor) used in the ceremony. It was not used well in combat. Personal work 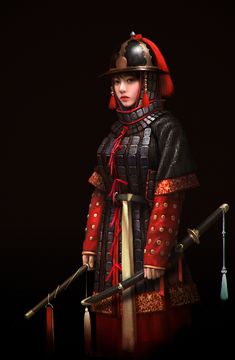 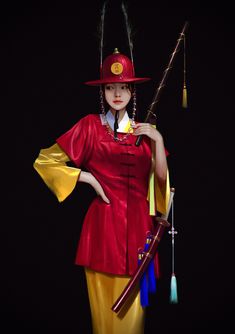 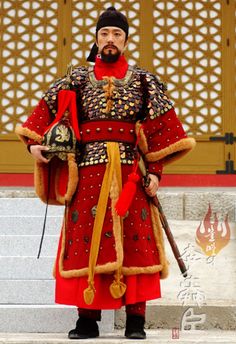 Immortal Admiral Yi Sun-sin (Hangul: 불멸의 이순신; RR: Bulmyeolui I Sun-sin; lit. "The Immortal Yi Sun-sin") is a 2004 South Korean television series based on the life of Yi Sun-sin, starring Kim Myung-min in the title role. It aired on KBS1 for 104 episodes. The series filmed on location at the actual battle sites. It made extensive use of rendered images and a reconstruction of a turtle ship. Due to the preparation needed, the show took many months to produce. 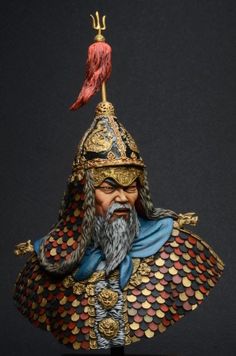