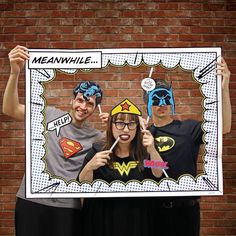 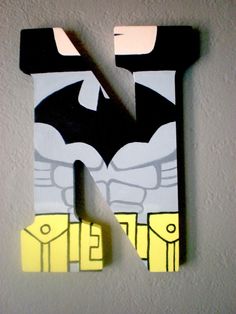 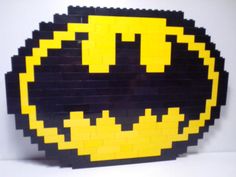 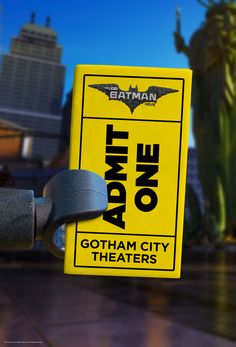 A ticket to my movie is so good looking that I didn’t mind it taking up the whole picture. Click now to get the hottest accessory of the month. | The LEGO® Batman Movie | In theaters now 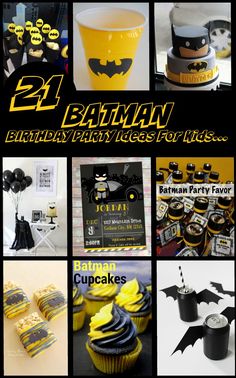 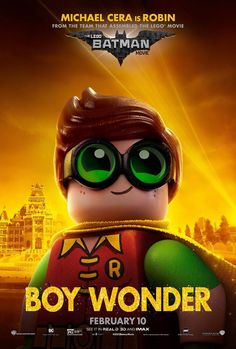 Page 1 - Warner Bros. will be having a big year in 2017 with their DC Comics products, both in live-action as well as in animation with the upcoming Lego... 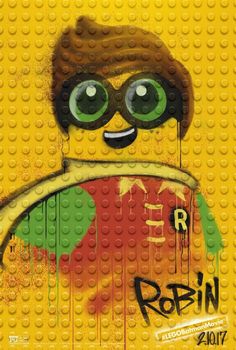 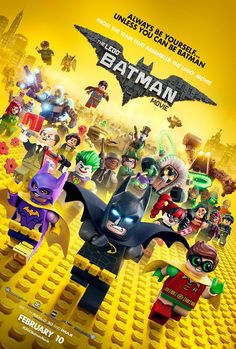 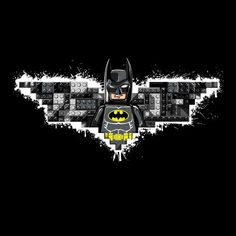 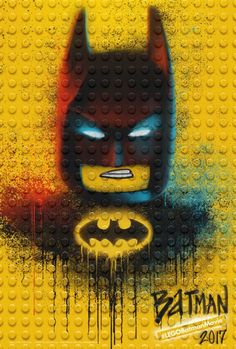 We're a little over a month away from the LEGO Batman swinging into theaters and Warner Bros. has released two new promo clips. However, check out these awesome stylized posters featuring Batman, along with his pals, as well as some of the dastardly villains who terrorize Gotham City. In the 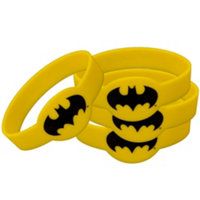 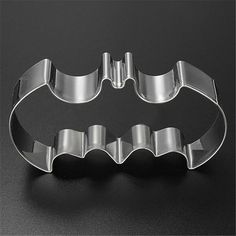 NOT SOLD IN STORES. GET IT BEFORE THEY'RE GONE!! CLICK 'BUY IT NOW' TO GET YOURS! Type: Baking & Pastry Tools Brand Name: starlinkstar Material: Stainless Steel Feature: Eco-Friendly,Stocked Certifica 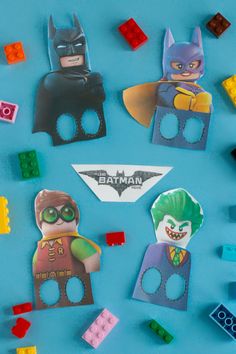 For The LEGO Batman Movie, we've created a FREE printable for a set of LEGO Batman Finger Puppets. Have fun with pretend-play and these LEGO puppets! 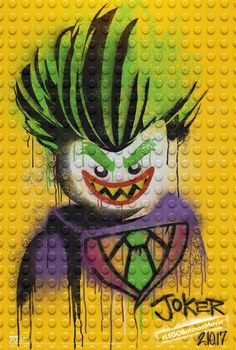 Batman birthday party. Bought a plastic table cloth and cut out the batman logo. Cost $1 as I had a black table cloth. This could be done with any logo. 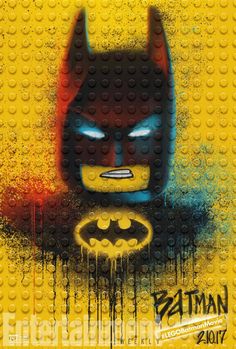