Lufthansa + Graphic Design: Visual History of an Airline is a book by Lars Müller Publishers that highlights the corporate identity of Deutsche Lufthansa. In 1963 , Otl Aicher and his Gruppe E5 stu… 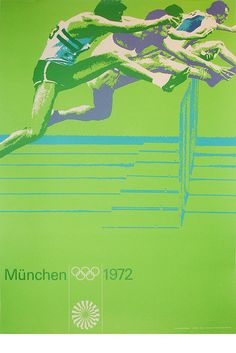 15 reasons why grid approach will improve your design – Learn

Master the use of grids and do wonders with your designs. 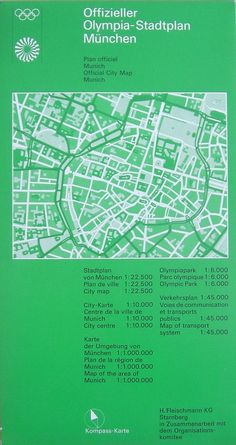 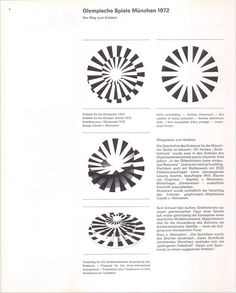 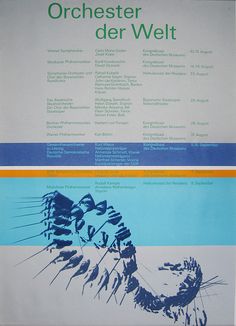 Also known as International Style, the **Swiss Style** does not simply describe a style of graphic design made in Switzerland. It became famous through the art of very talented Swiss graphic designers, but it emerged in Russia, Germany and Netherlands in the 1920’s. This style in art, architecture and culture became an ‘international’ style after 1950’s and it was produced by artists all around the globe. Despite that, people still refer to it as the Swiss Style or the Swiss Legacy. 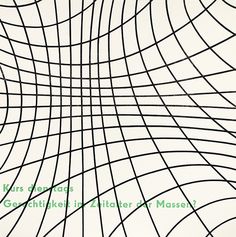