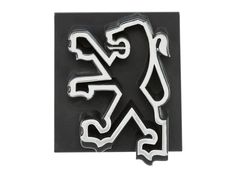 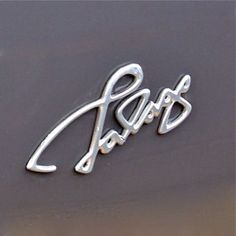 This car, 16 DYF, was registerd on 16th August 1962 and is the last of Rover's prototypes produced prior to the car going into production as the Rover 2000 in 1963. It is called a Rover Talago and differes in many details from the production car, mostly items of trim on the interior, switch-gear and seats, but also body parts like the chrme on the fron of the bonnet lip. 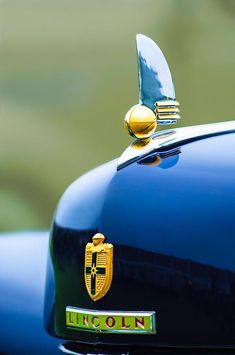 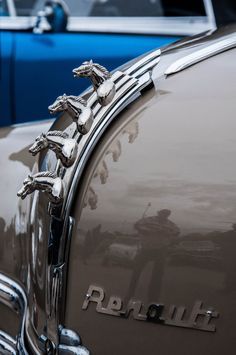 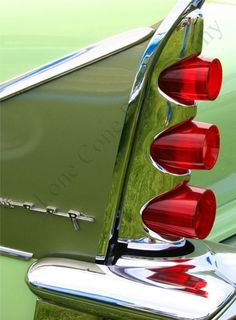 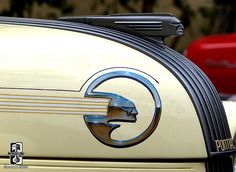 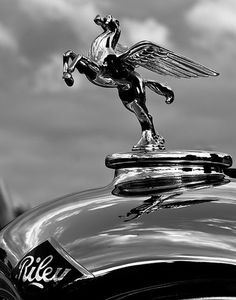 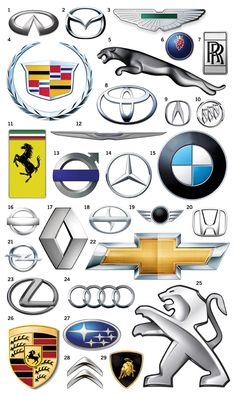 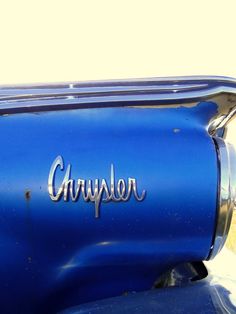 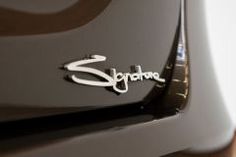 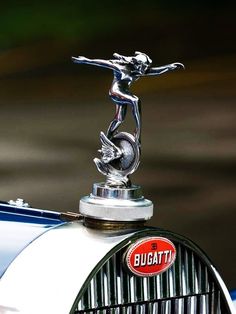 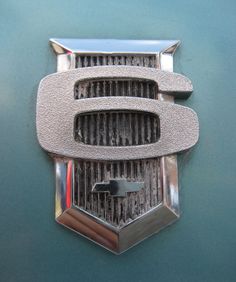