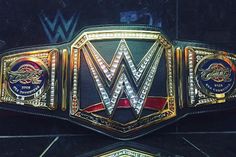 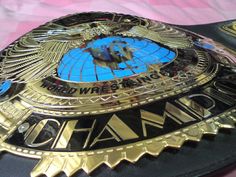 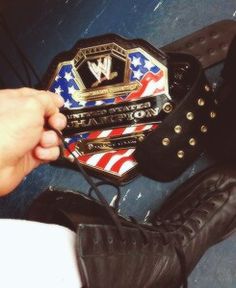 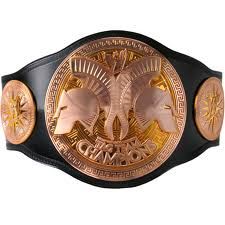 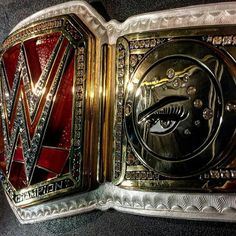 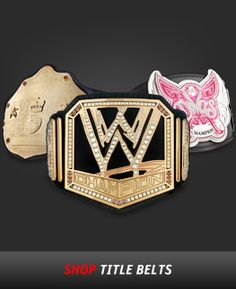 Get official WWE replica championship title belts from your favorite fights. Put them on your wall or better yet, wear them proudly every day. The Official WWE Shop 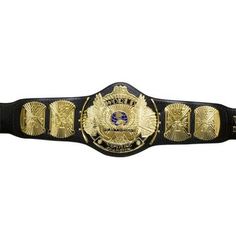 The good news is we have a swanky new WWE World Heavyweight Championship. The bad news is it's in the hands of this barbarian. Take a look at the images our photographer was able to snap before Brock had enough. 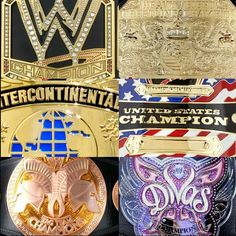 Does WWE Have Huge Plans For This Year's Battleground? - StillRealToUs.com

It was announced earlier this week that after almost five years of their company running as one main roster, they will now be switching back to the format that many fans will recognize from the early years of Smackdown from 2002 to 2011. WWE first tested out the idea in 2001 and what followed were […] 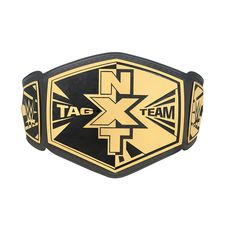 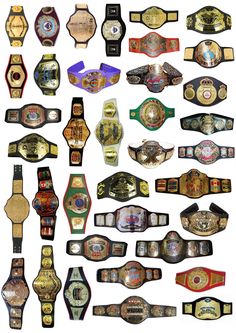 phantom of the radio