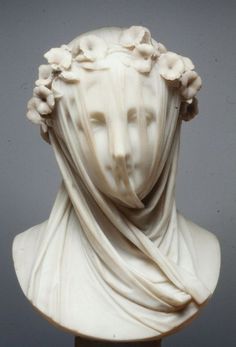 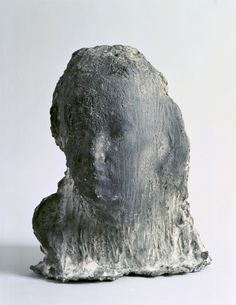 Peers like Auguste Rodin may have overshadowed Rosso, but time has vindicated him as a decisive contributor to the birth of Modernism. 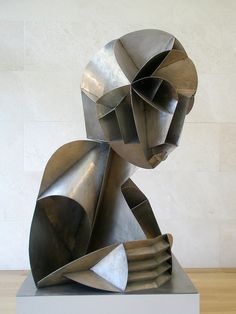 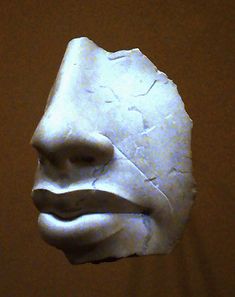 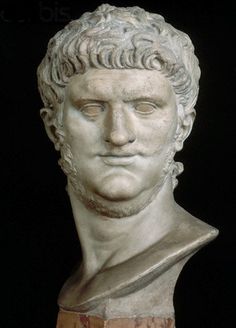 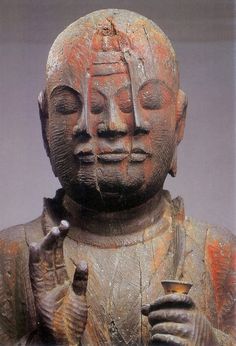 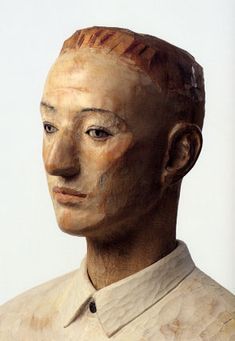 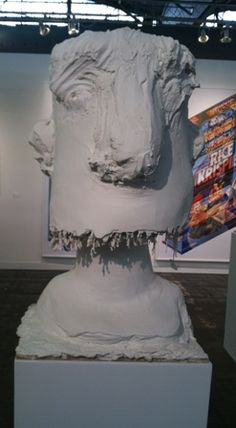 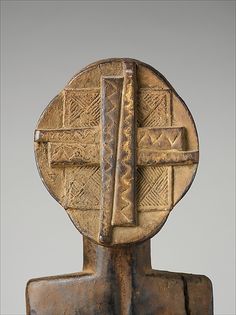 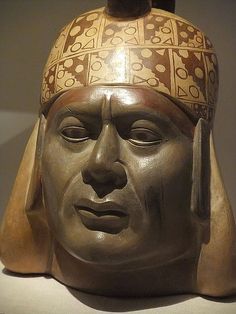 Photographed at the Art Institute of Chicago, Chicago, Illinois. 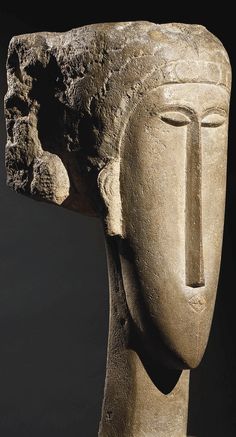 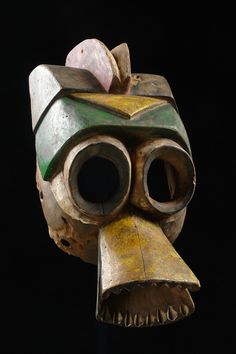 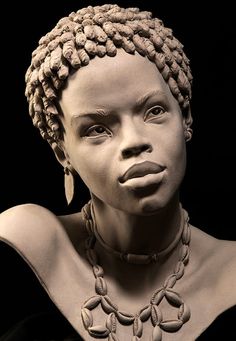 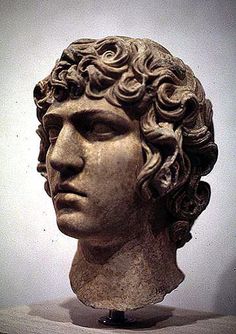 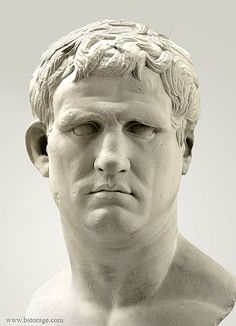 Marcus Agrippa (Italian General) He first served under Julius Ceasar after Ceasar's assassination he became the General under Octavius and defeated Mark Anthony and Cleopatra at the battle of Actium. He enlarged the empire and brought it such wealth the emperor Octavius claimed,"I started my reign in brick and ended it in Marble." (Rome)