Concept artist and illustrator Dean Sherriff has released some of the concept artwork he created for Furious 7. Dean has also worked on films such as 300: Rise of an Empire, After Earth, Mission: Impossible – Ghost Protocol, Watchmen and X-Men: The Last Stand. Link: www.deansherriff.com All images © Universal Studios. 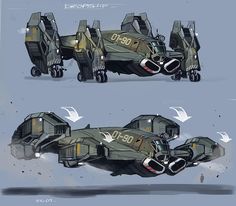 This Cameron'esque inspired drop ship was to drop the race vehicles in to each of the various environments. Looked great in game. 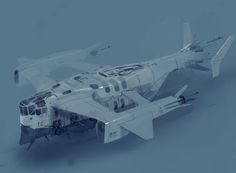 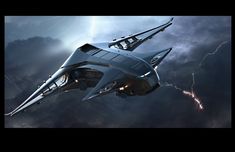 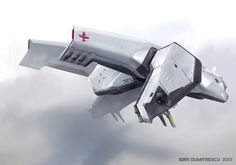 One of Gateway Medical's special high speed ambulances, designed to transport all manner of exotic patients quickly and safely. 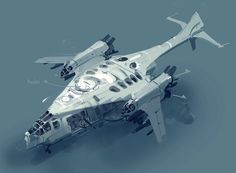 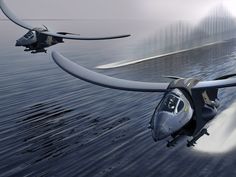