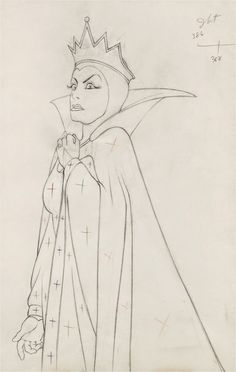 Disney female characters are among the most difficult to animate, depending on the degree of realism in their portrayal. Look at this clean up drawing of Cinderella, which was drawn right over Marc Davis' rough drawing. Simplicity, elegance and appeal. Her face is perfectly depicted, if you are off by the width of a pencil line, this character would look like an alien from outer space. All facial features need to be drawn within perfect proportions without looking technical or cold. I don't… 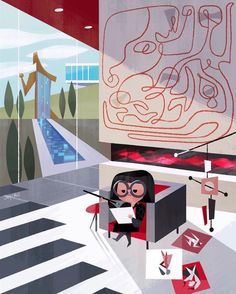 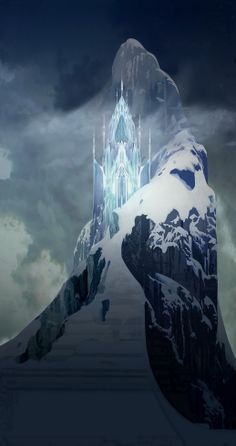 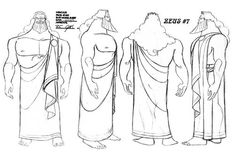 Hercules, a son of gods, was snatched as a baby by Hades and forced to live among mortals as a half-man, half-god. Now a teenager, Hercules needs to perform a rite of passage on Earth to prove himself worthy of living with the gods on Mount Olympus. With his plucky satyr sidekick, Philoctetes, along 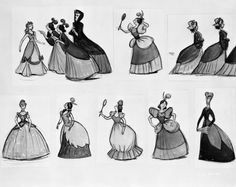 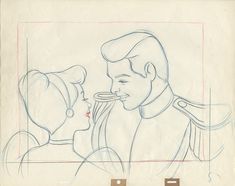 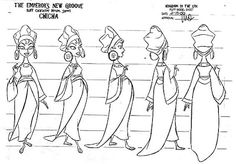 How to Draw A Turn-around

Just as the Cube Rotation Assignment was designed to get you to see volumes turn in space, a TurnAround is designed to show proportions of a character or object as they rotate in space. This helps you to draw the character consistently and proportionally "on model" in many views. Below are some lecture notes in the hopes that this process will be easier and make the creating a turnaround more fun. As always, begin you character with a gesture. I started with the world's most basic pose in an… 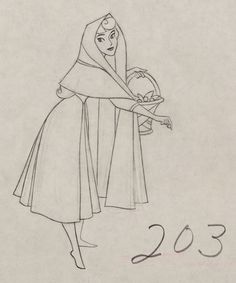 This amazing stylized drawing of Aurora reminds me of the graphic quality found in church stain glass windows. This clean up image is small in its original size, but look at the precision of each pencil line. The shape arrangement is incredible. This is what happens when you combine the efforts of talents like Tom Oreb, Marc Davis and Iwao Takamoto. Same movie, a rough animation drawing of the male lead, Prince Phillip. He is in mid action, about to pull on his horse's reins to turn screen… 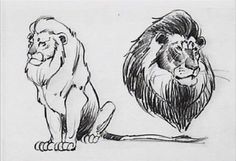 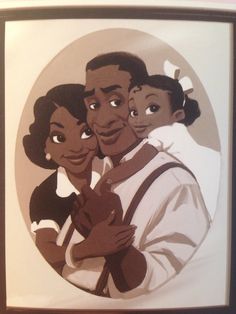 concept art of Eudora, James, and Tiana from the Princess and the Frog 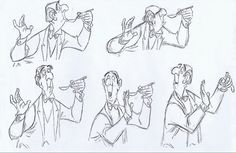 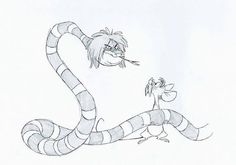 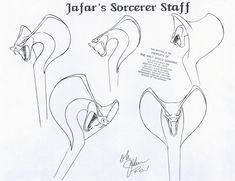 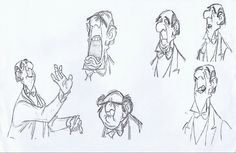 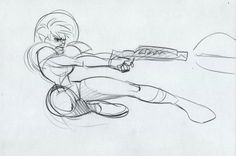