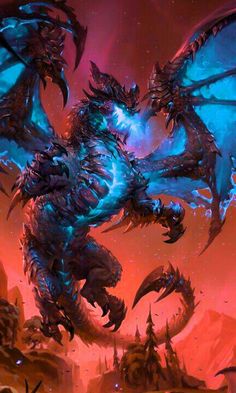 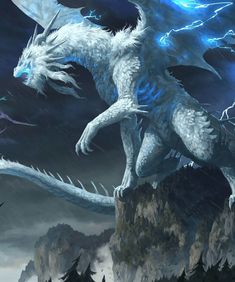 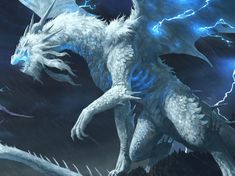 With the eighth and final season of Game of Thrones approaching about as quickly as a lumbering army of frozen zombies, you may be looking for something else to pass the time. And it’s probably not a bad idea to find some other epic saga to get into now so you won’t go into total withdrawal when Game of Thrones once the series officially ends next year either. 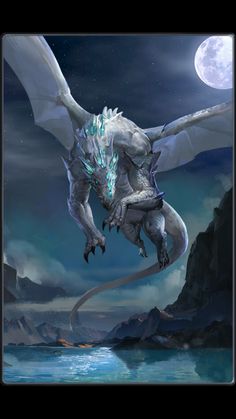 1 Lore 2 Combos 3 Stats 3.1 4 Card Evolve 3.2 5 Card Evolve 3.3 6 Card Evolve 3.4 7 Card Evolve 3.5 8 Card Evolve 4 Photo Gallery The friendly crystal dragons of Io's Blood's northern isles spend much time trying to learn about world around them. They value friendship over all else and the treasures tend to be sentimental rather than valuable, they welcome visitors who come to them with good intentions Note: SeeEvolution Methodsfor clarification of Evolves 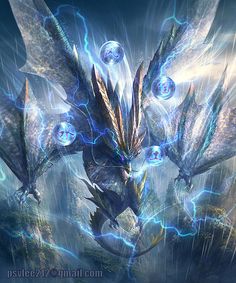 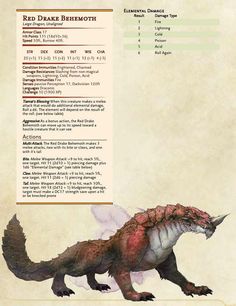 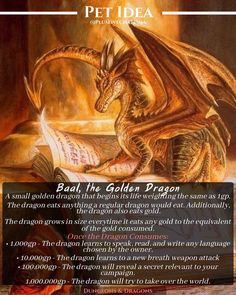 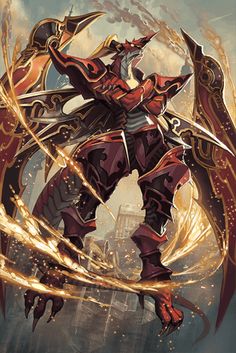 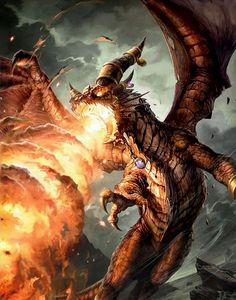 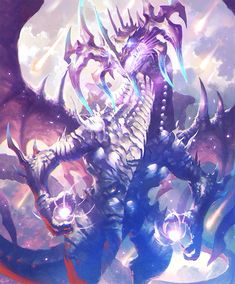 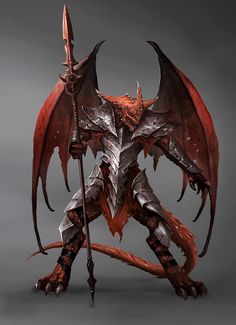 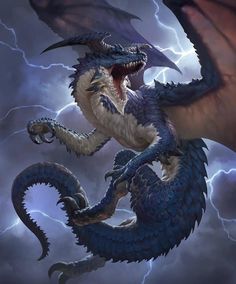 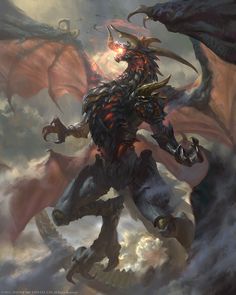 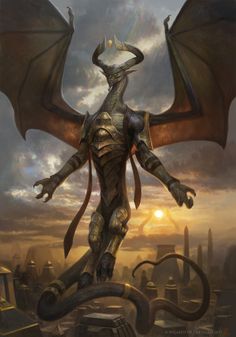 Very pleased I got the opportunity to paint Nicol Bolas's arrival on Amonkhet. :) Done for Magic: The Gathering's Archenemy standalone. Oils, with digital finish. 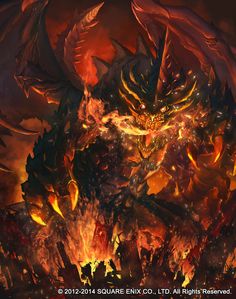 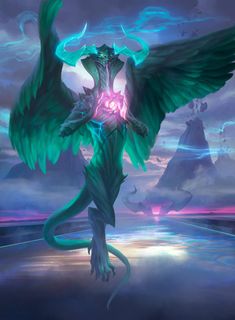 “Holy cow. I leave the house for two hours and all of my cards dropped. Here is Ugin, the Ineffable. #mtgwar”