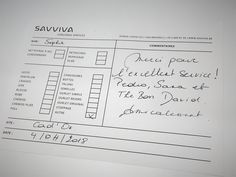 Ten years from now, a hotel stay will be a much different experience than today. Picture this: As you approach the property entrance, you see a massive art installation illuminated by an LED light sho 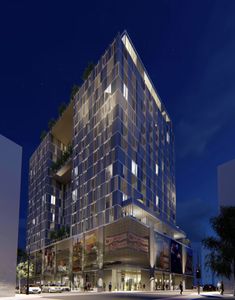 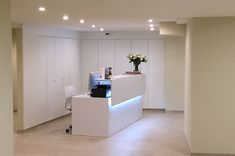 For those in search of unparalleled, luxury urban living in the middle of the stunning Sonoran Desert, there’s now limited time to live at Optima Kierland’s luxury high-rise condominium tower in North Scottsdale. Optima Kierland announced that the condominiums at 7120 East Kierland are more than 75 percent sold. With only 55 condominiums remaining ranging from approximately 720 to 1709 square feet, prospective residents still have the opportunity to choose from a broad range of one- to!

As the student population at Temple University expands, real estate on either side of North Broad Street has become a prime target for redevelopment in recent years. 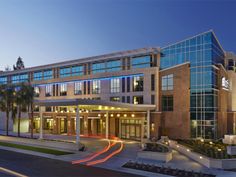 Welcome to the future! Digital concierge service, robotic butlers and other cool amenities at these hotels

Staying in a one-of-a-kind, high-tech hotel can be a great way to up your travel experience.

Back to the Future Part II missed wildly on many technological advances for the year 2015, such as flying cars and rehydration ovens. However, it connected on several predictions, such as video calling and biometric security, and it was in the ballpark (pun intended) on others, such as the Chicago Cubs winning the World Series. 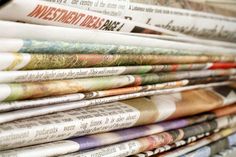 Some independent living communities' biggest competitors could soon become a condo building down the street. That was among the insights shared during a 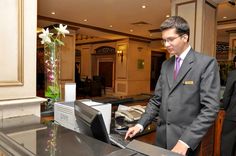 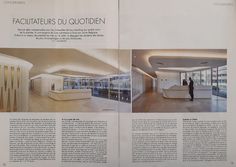 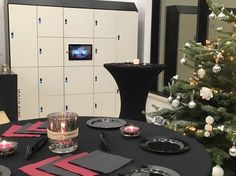 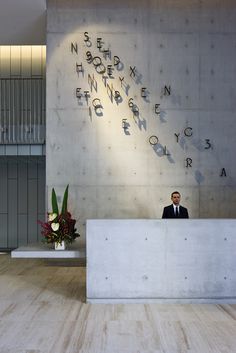