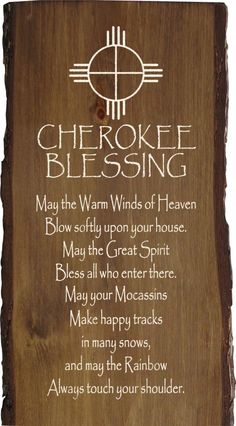 Cherokee Blessing - May the warm winds of heaven blow softly...

Full Text: Cherokee Blessing - May the warm winds of heaven blow softly upon your house. May the Great Spirit bless all who enter there. May your mocassins make happy tracks in many snows, and may the rainbow always touch your shoulder. Features: Size: 9x18 inches Made from solid knotty pine Beveled edges Routed slot in back for hanging 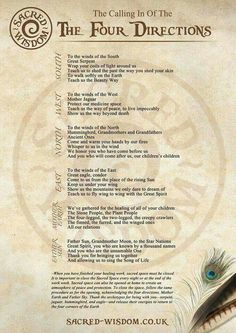 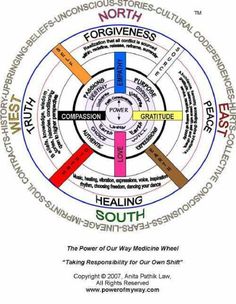 The power of our way medicine wheel. 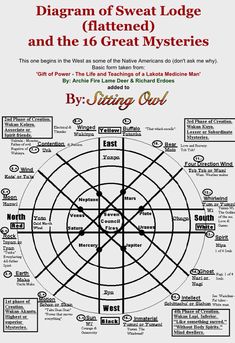 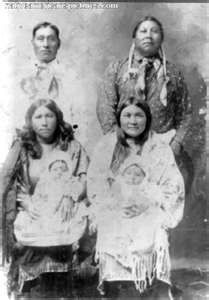 Cherokee Indians - Cherokee is part of my heritage, but all Native American's are a beautiful (original) part of this country. 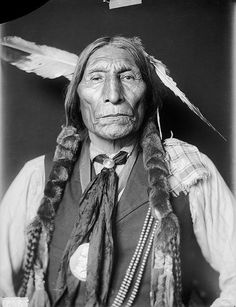 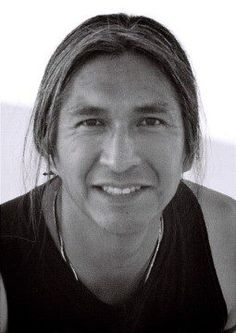 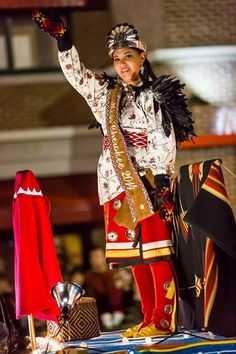 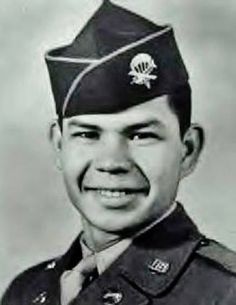 Sgt. Charley Cleo Bunch - Cherokee - before his death in 1951 {Note: While serving with the U.S. Army's 1st Ranger Company (Airborne), attached to the 2nd Infantry Division during the Korean War, Sgt. Bunch was captured by North Korean forces and died in captivity as a Prisoner of War on 19 May 1951.} 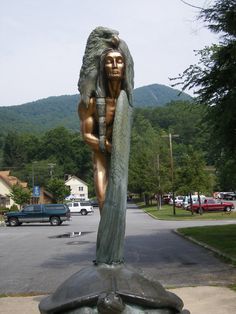 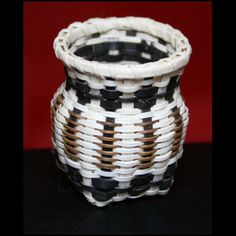 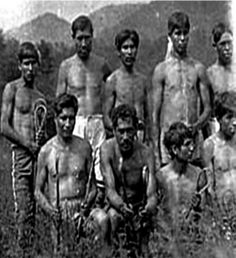 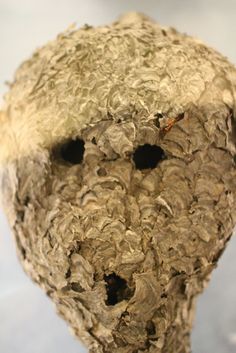 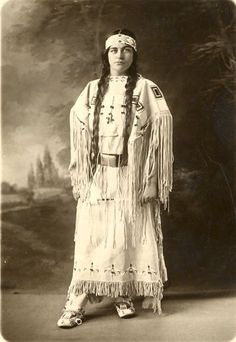 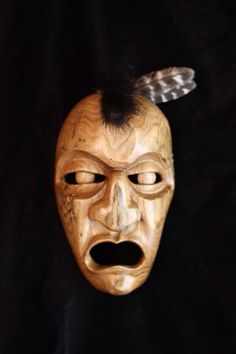