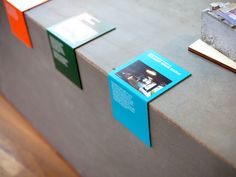 Find Cash Advance, Debt Consolidation and more at Kentlyons.com. Get the best of Insurance or Free Credit Report, browse our section on Cell Phones or learn about Life Insurance. Kentlyons.com is the site for Cash Advance. 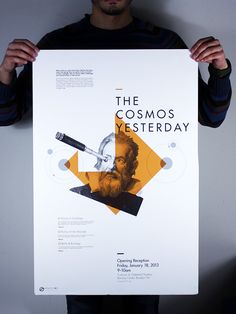 This student project was developed as part of the Visual Communications 1 class in the Graduate Communications Design program at Pratt Institute NYC. We had to come up with a three-day conference about any controversial topic. Being very interested in spa… 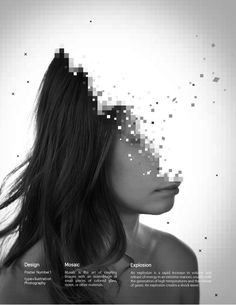 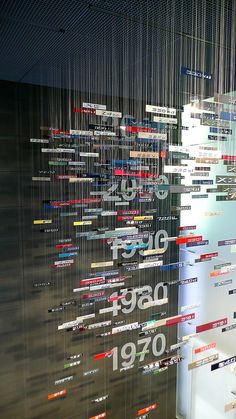 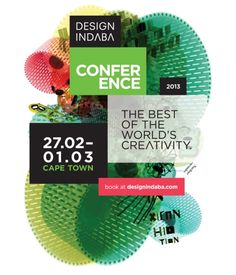 The best of global creativity, all on one stage. Wednesday 27 February to Friday 1 March 2013. Ticket sales are now open. 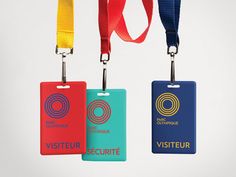 After watching the Olympics for the last few weeks, I’ve been surfing about our 1976 Montreal Olympics. What I’ve found out is that our Olympic Park is on the eve of celebrating its 40th Anniversary. For the occasion, lg2boutique was given the task to revamp the visual identity by resuscitating its history and give a dynamic and colourful approach for a new era. The logo was inspired by the athletic colours and the roundness of the Olympic Stadium. The Stadium with Tower is the most… 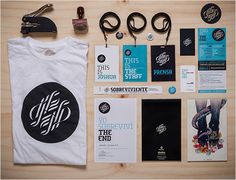 Logo for a Design Conference: The End - Logo Designer

“The End” was a design conference-come-expo held in the Mexican coastal city of Cancún in May of 2012. Hosting a series of lectures and talks by graphic designers such as North Kingdom, 123 Klan, Hydro 74 and Adhemas Batista, the event was organised by design agency Golpeavisa and illustrator Mr. Kone. Golpeavisa’s designers took it […] 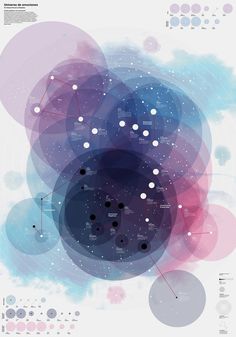