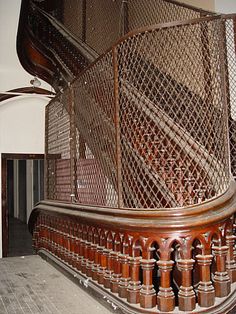 Binghamton State Hospital, Binghamton, NY. I have to assume the high rails are to keep patients from jumping! 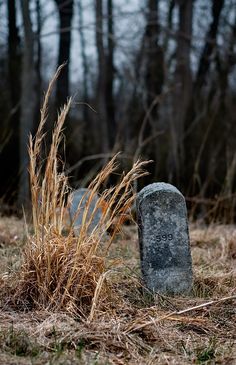 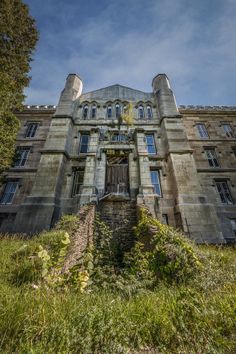 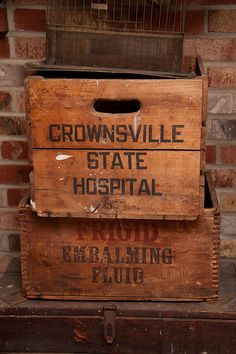 Greystone Psychiatric Hospital NJ. Great topic. This is one of my passions. Mostly I am interested in architecture and don't go inside, but this is all... 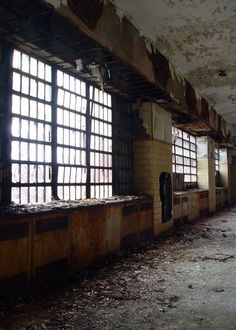 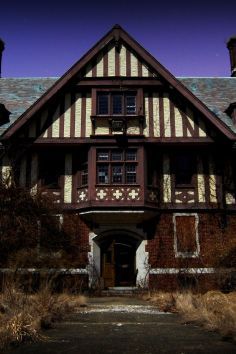 This place is on private property. Listing for informational purposes only. Please do not visit without express permission from the land owner. Marlboro Psychiatric Hospital was a hospital in Marlboro Township, New Jersey which was operated by the State of New Jersey. Construction of the hospital began in 1929. It first opened in early 1931. According to the site plan, the hospital's campus was on 468 acres. There is a perimeter fence which completely enclosed the property. The land was… 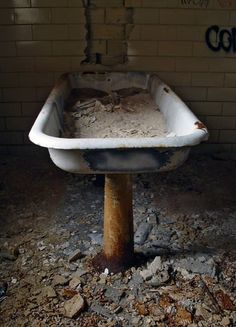 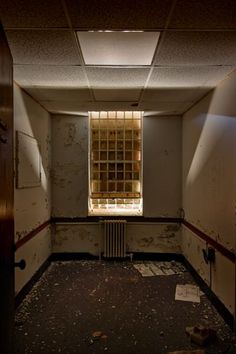 The Light - Photo of the Abandoned Gaebler Children's Center 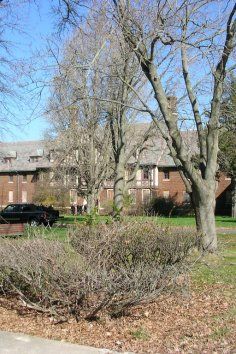 Marlboro Psychiatric Hospital was a hospital in Marlboro Township, New Jersey which was operated by the State of New Jersey. However, there was a rather large distillery on the property which was torn down to make room for the hospital. The hospital has a reputation for being haunted, considerably so in it's attached cemetery, where many of the patients, supposedly mistreated, were buried. The hospital was composed of 17 "state of the art" cottages and central buildings. 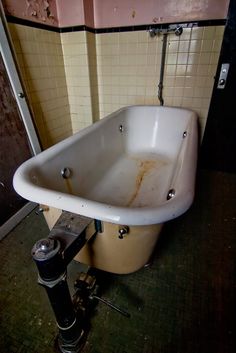 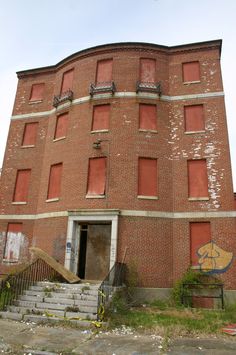 Abandoned Gaebler Children's Center, Waltham, MA was a psych unit for seriously disturbed children under the age of 16. 1955-1992. 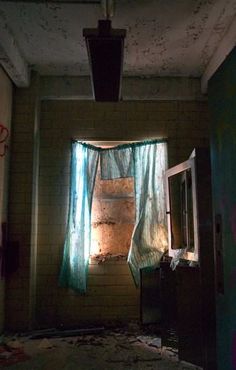 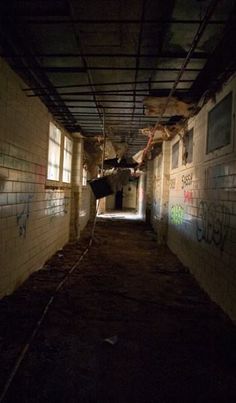 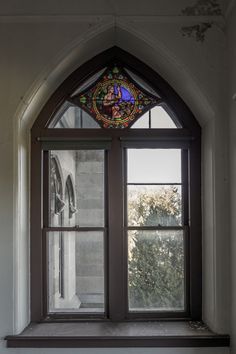 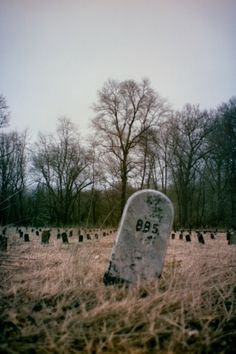 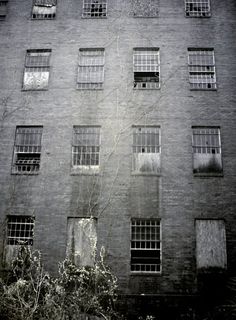