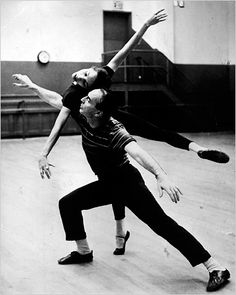 George Balanchine in 1958, when he was ballet master of the New York City Ballet, working with Maria Tallchief. 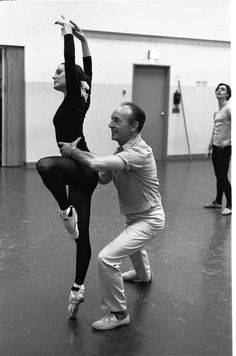 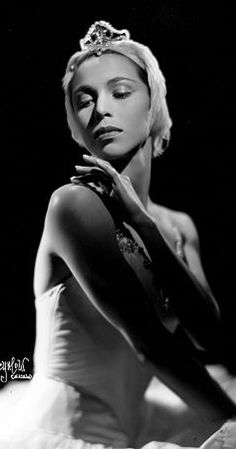 Maria Tallchief, Actress: Million Dollar Mermaid. Maria Tallchief was born on January 24, 1925 in Fairfax, Oklahoma, USA as Elizabeth Marie Tall Chief. She was an actress, known for Million Dollar Mermaid (1952), Camera Three (1955) and Your Show of Shows (1950). She was married to Henry D. Paschen Jr., Elmourza Natirboff and George Balanchine. She died on April 11, 2013 in Chicago, Illinois, USA. 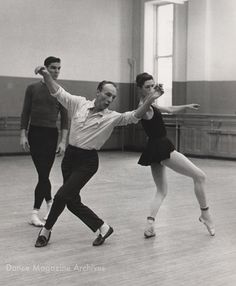 To celebrate the anniversary of George Balanchine's birth—January 22, 1904—Dance Magazine has chosen five of our favorite photographs of the legendary choreographer at work. Balanchine with Diana Adams in 1959. Photo by Martha Swope/NYPL, DM Archives Balanchine with Suzanne Farrell in Don Quixot... 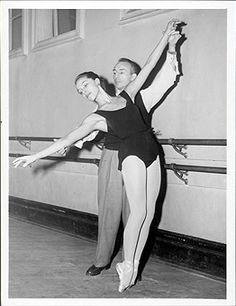 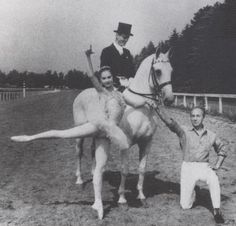 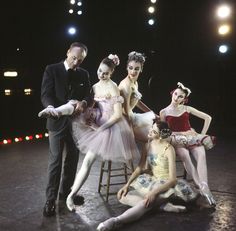 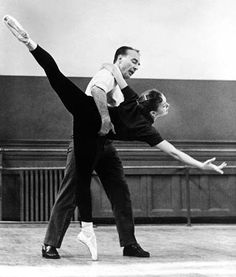 Dance in your everyday life. Keep Going & Growing with the Grace + Style of a Dancer. The shop contains my own products and the blog is original content. 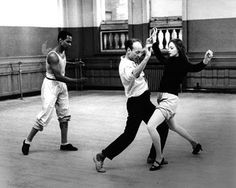 Some assorted musings that are far from complete, probably painting plenty of things with too broad a brush, and a bit kneejerk in reaction. Well, these things happen – it’s a start, a… 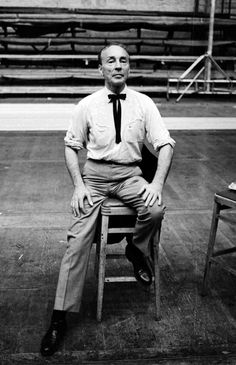 Loving this collection from Michael Kors.... sparkle and sophistication. 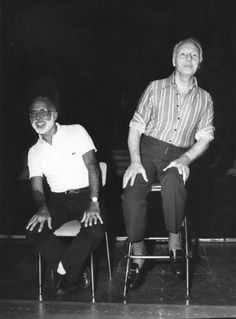 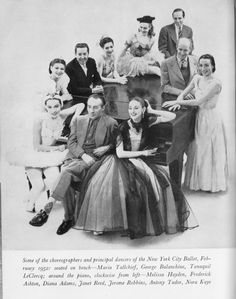 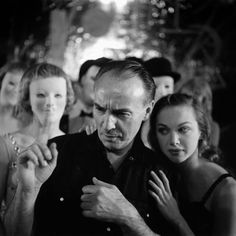 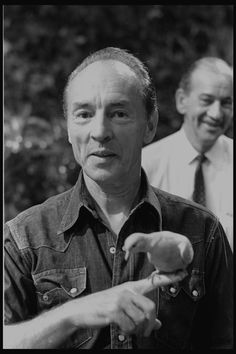 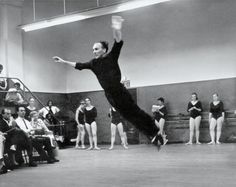 Joan Acocella on “Balanchine Teaching,” which shows the choreographer George Balanchine at work at the School of American Ballet. 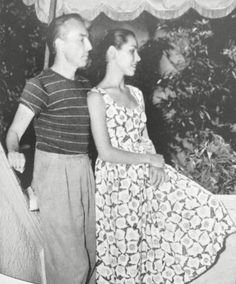