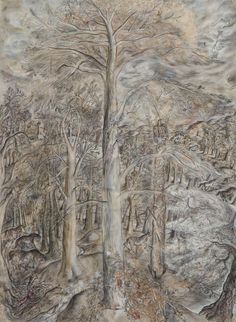 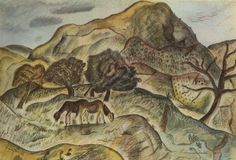 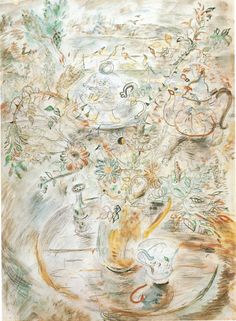 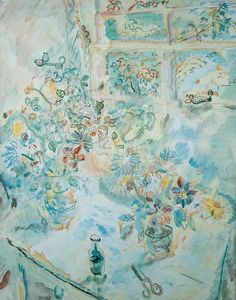 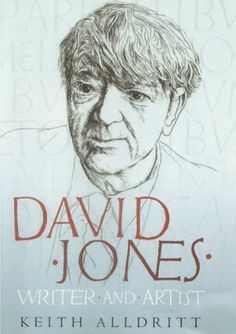 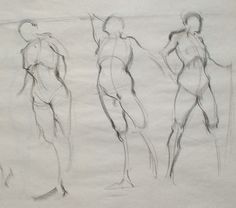 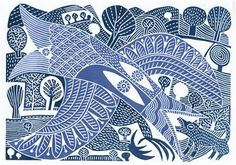 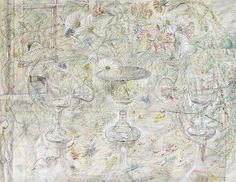 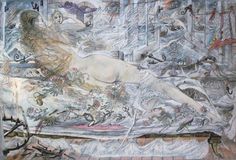 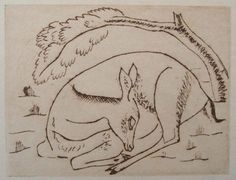 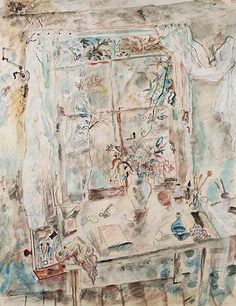 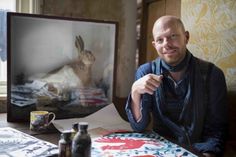 Evening lecture with Mark Hearld: The influence of David Jones and the natural world: Thursday, January 28, 2016 7:00pm - 10:30pm at the Ditchling Museum of Art and Craft. Join Mark for an informal and energetic conversation about his fondness for the tenderness and characters of David Jones’ animal paintings and how these works have influenced his own distinctive style. 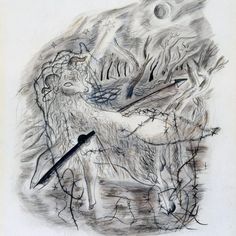 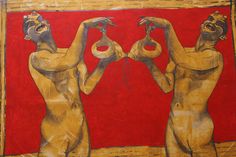 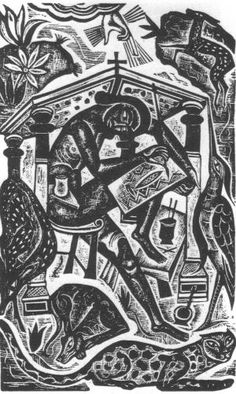