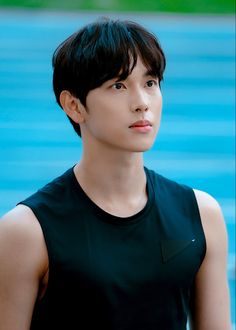 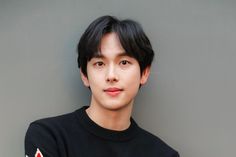 Im Siwan has received an official date for his military enlistment. A representative from his agency Plum Entertainment announced, “On July 11, Im Siwan will be enlisting as an active-duty soldier at a recruit training center located in Gyeonggi province. He is planning on briefly greeting his fans on the day of his enlistment.” Meanwhile, Im Siwan’s pre-produced drama “The King 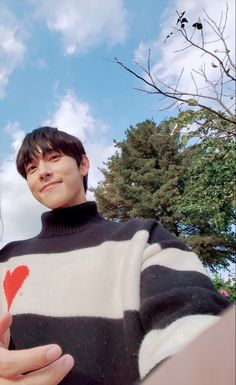 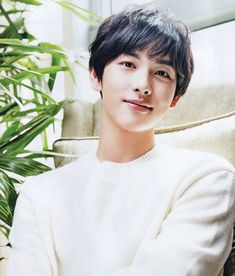 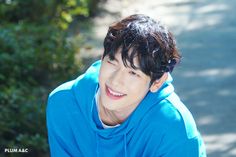 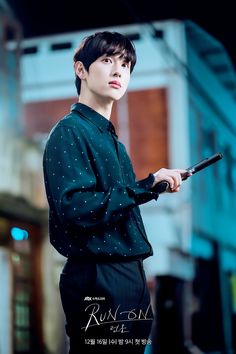 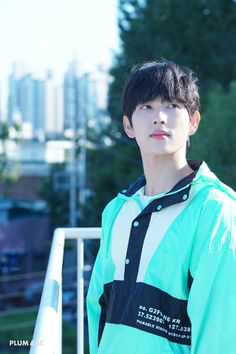 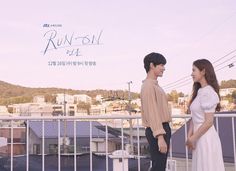 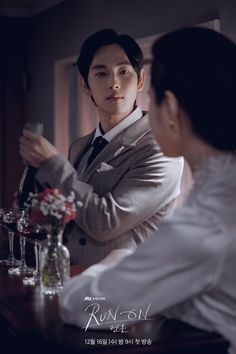 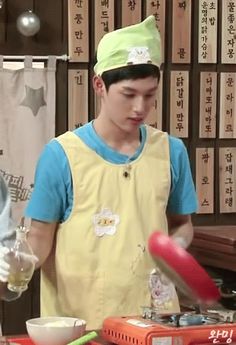 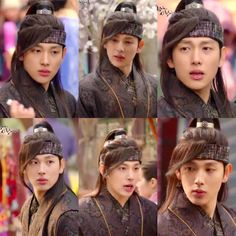 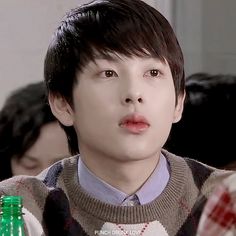 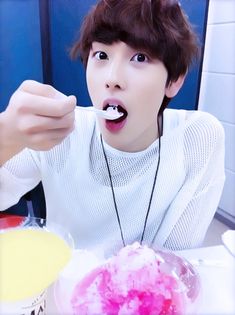 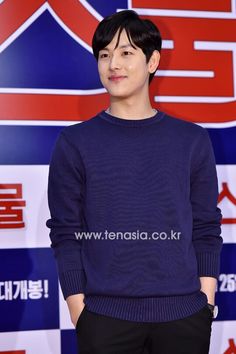 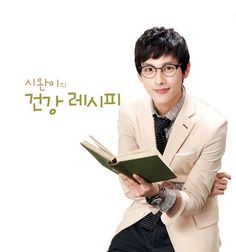 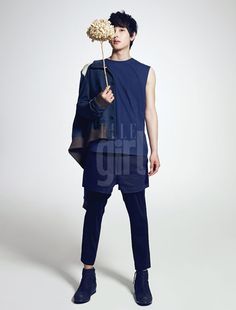 Earlier this year, Siwan made his successful acting debut in The Moon That Embraces The Sun, playing the young Yeom. The pop idol has since followed up that project with a role in The Equator Man, …