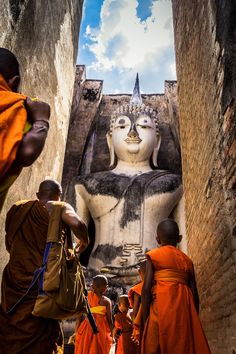 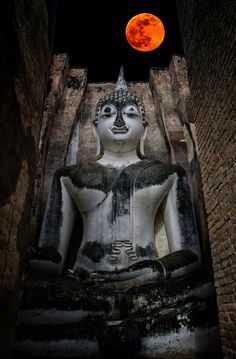 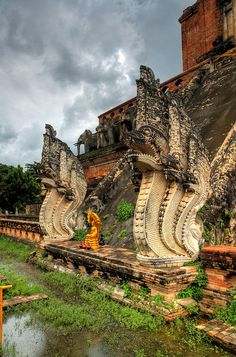 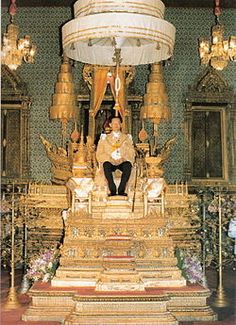 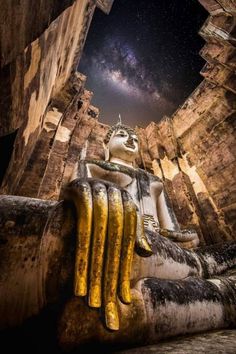 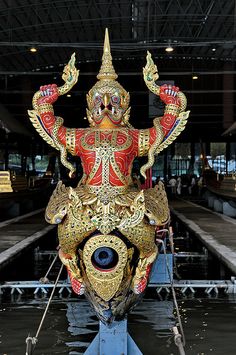 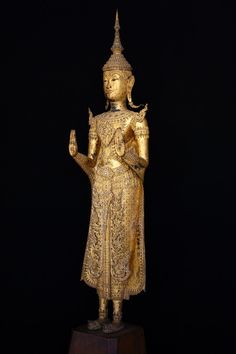 buddhist art info | Buddha images are object of religious worship, not mere decoration items. The sculpture of the Buddha is by far the most common in Southeast Asian Art, however, sculptures of Hindu deities are also created until the 16th century. In later years, sculptures of disciples and monks became more popular, especially in Burmese Art. Different from East Asian and Himalayan Art, the Buddha only comes in the form of Buddha Shakyamuni, the historical Buddha in South East Asian Art. 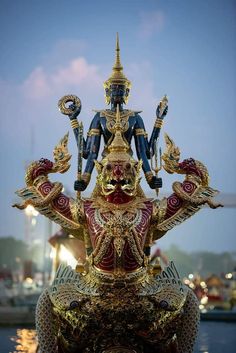 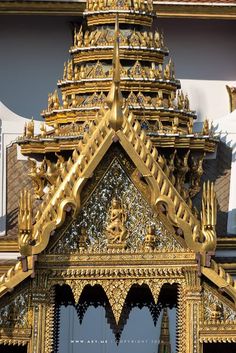 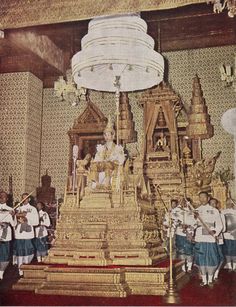 Life is the inspiration from nature.Happyness is benefit surplus from travelling. 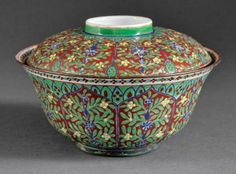 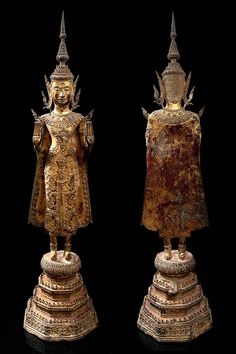 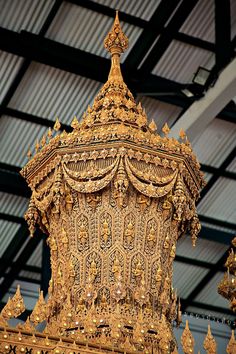 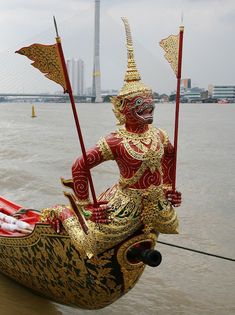 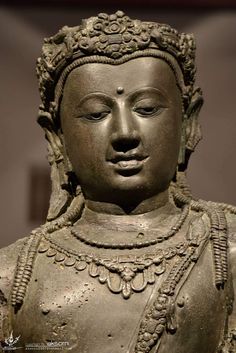 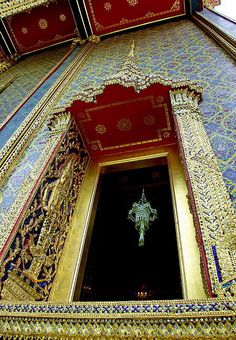