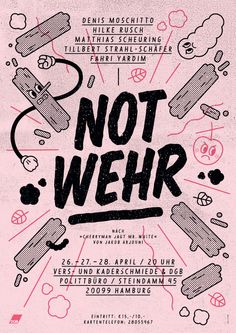 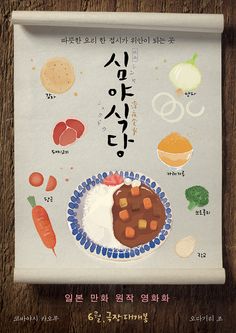 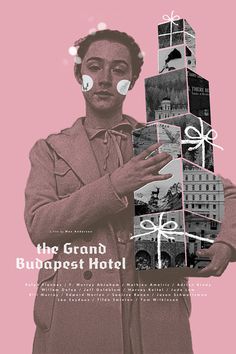 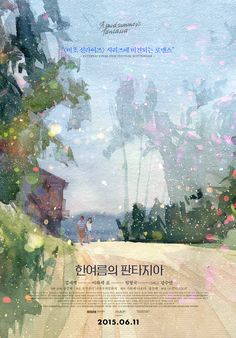 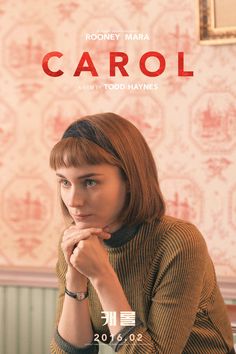 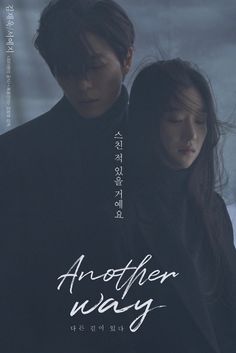 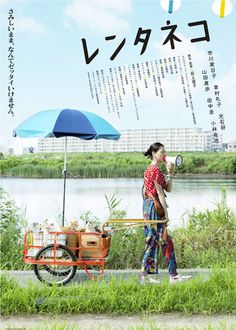 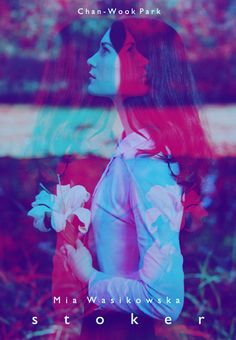 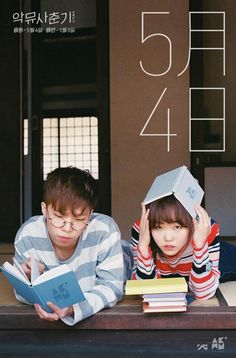 Update April 28 KST: Akdong Musician drops another teaser poster (see above image), this time with the duo in a blue sky background. The image shows the exact release time for the album as well as the two title tracks for their upcoming album, “Re-Bye” and “Moving People” (literal translation). What do you think the songs will 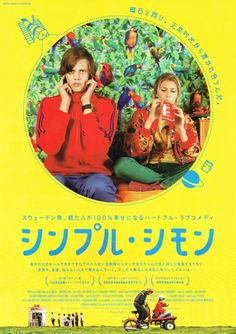 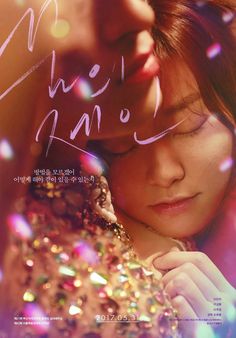 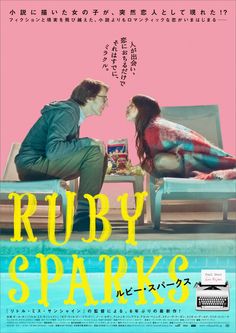 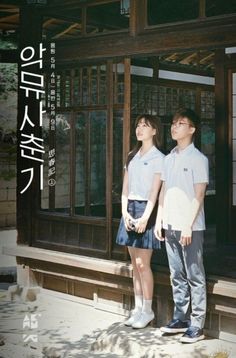 Akdong Musician Pushes Back Comeback to May 4th

Akdong Musician has just announced that they would be making their comeback on May 2nd, but it seems that the sibling duo will push the release back two days to May 4th! The two revealed the teaser photos for their comeback, and the title for the release will be “AkMu Puberty”. The photos show the two singers hanging out at a historical Korean house while in school uniform. The song will be released on May 4th, and the physical album will be available for purchase on May 9th.